Dreams and Detours, Back to Your Future 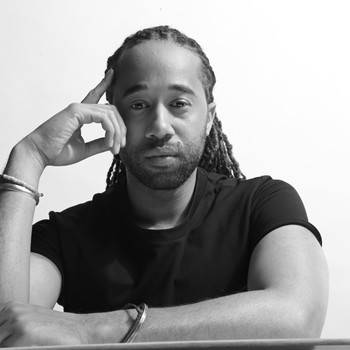 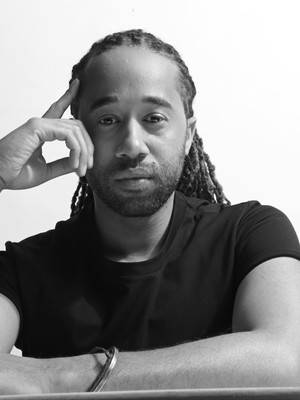 For more than a decade, nationally acclaimed speaker and performing artist, Shaun Derik, has dedicated his life to helping people, young and old, reconnect with their passion and God-given gifts. Shaun delivery is unconventional; a hybrid of live music and comedy has made Shaun a force in the world of professional speaking. Audience members leave Shaun's presentations feeling motivated and energized; as a result are encouraged to take massive steps towards the achievement of their life-long goals.
Shaun's most notable work has been in youth empowerment working with such worthy causes as The Mississippi Department of Education's Drop Out Prevention program, Big Brothers Big Sisters of New York Youth Advocate training, and ABC Virginia's Youth Alcohol and Drug Abuse Project. His expertise in effective youth engagement derives from his 8 years in youth development, 5 years in prevention, and 3 years in philanthropic event planning.
His style remains upbeat, nontraditional and his workshops reinforce the skills necessary for the 21st century student.
Shaun learned early about the power of a mentor. Having struggled through his grade school years, and like so many young people, developed low self-esteem, Shaun needed positive reinforcement. He would find it in a teacher. After Shaun turned to music as an outlet for his emotions, he was intercepted by a music teacher who heard him playing in an empty music room. The teacher gave, what Shaun refers to as, the greatest gift of all; a compliment that forever changed Shaun's life.
Later Shaun studied dance, music and theater diligently at his performing arts high school, Fort Hayes. While in college, he immersed himself into ministry. And it was while serving the youth at his church where Shaun would find his knack for motivation and leadership. Shaun went on to study Hermeneutics and Public Speaking at his church's bible school before branching out to New York city to begin a in professional public speaking.
Shaun then moved to New York City, began his work in film and event planning. He then teamed up with R.E.A.C.H. Communications, Inc., founder, Javier Sanchez. Together they've reached more than 500,000 young people globally.

Whether onstage, in the classroom or behind the camera, Shaun continue to inspire garnering features on CBS, NBC, Essence.com and a host of other media outlets.