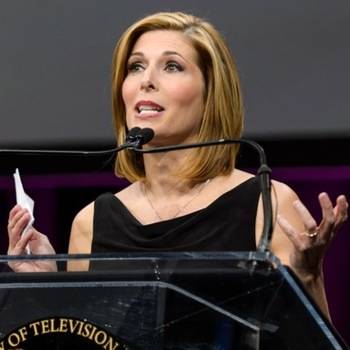 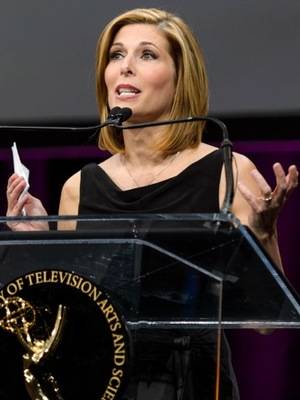 Sharyl Attkisson is a five-time Emmy Award winner and recipient of the Edward R. Murrow award for investigative reporting. She is author of two New York Times best sellers: "The Smear: How Shady Political Operatives and Fake News Control What You See, What You Think and How You Vote," and "Stonewalled." She is host of the Sunday morning national TV news program, Sinclair's "Full Measure," which focuses on investigative and accountability reporting.

Attkisson has delivered two popular TEDx talks: Is Fake News Real? (2017) and Astroturf and Manipulation of Media Messages (2015) that have drawn a combined 3.4 million views online.

For thirty years, Attkisson was a correspondent and anchor at CBS News, PBS, CNN and in local news.

In 2013, she received an Emmy Award for Outstanding Investigative Journalism for her reporting on "The Business of Congress," which included an undercover investigation into fundraising by Republican freshmen. She received two other Emmy nominations in 2013 for "Benghazi: Dying for Security" and "Green Energy Going Red." Additionally, Attkisson received a 2013 Daytime Emmy Award as part of the CBS Sunday Morning team's entry for Outstanding Morning Program for her report: "Washington Lobbying: K-Street Behind Closed Doors."

In September 2012, Attkisson received the Emmy for Outstanding Investigative Journalism and the RTNDA Edward R. Murrow Award for Excellence in Investigative Reporting for the "Gunwalker: Fast and Furious" story.

Attkisson is one of the few journalists to have flown in a B-52 on a combat mission (over Kosovo) and in an F-15 fighter jet Combat Air Patrol flight. She is a fourth degree black belt in TaeKwonDo.

Previously, Attkisson hosted a medical news magazine on PBS called "HealthWeek," anchored for CNN, and reported at several local news stations. She is a graduate of the University of Florida School of Journalism and Communications.