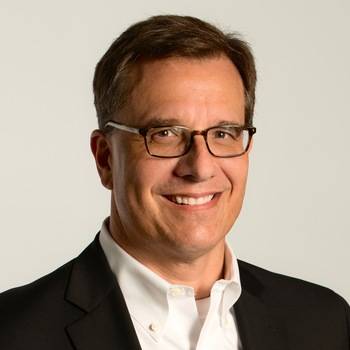 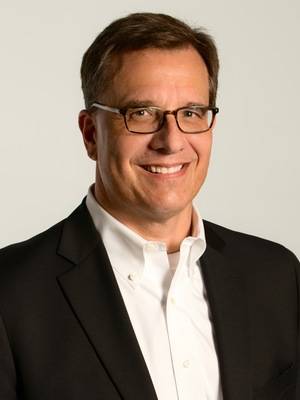 As a behavior analyst and body language expert, Scott Rouse holds multiple certificates in advanced interrogation training and has been trained alongside the FBI, Secret Service, U.S. Military Intelligence, and the Department of Defense. His extensive training, education, and practice of nonverbal communication have made him an expert and consultant to law enforcement as well as successful CEO's, attorneys, executives, and entertainers. He is also a Grammy-nominated producer.

Rouse found a home for his skill set at The Nashville Entrepreneur Center where he heads the EC's Pitch Department and works with startups and new entrepreneurs helping them create investor pitches for funding. Rouse says "When pitching, there are many things that click the investor's 'Gut Feeling Controls' to the 'Something's Not Right Here' setting. Even though you're being honest, you may inadvertently be doing something that tells the investor's Limbic Brain 'Look out, this guy's up to something ' That happens because the pitcher is stressed and nervous. The investor's Limbic Brain is relaying what it believes to be correct information to the rest of the brain, just like it's supposed to, and that makes the investor act just as you would expect. As an expert in involuntary physiological communication, I see what causes that problem and I fix it." Through his success in helping startups raise millions of dollars in funding, he has become known as "The PitchFixer".

Scott's "Body Language Frankenstein" presentations and talks have been educating and entertaining audiences at U.S. and international companies as well as colleges and universities like Vanderbilt University, Owen Graduate School of Business Management, Lipscomb University, and The University of Tennessee. Although entrepreneurs and college students were the early adopters, the most loyal fans of "Body Language Frankenstein" seem to be doctors, attorneys, financial advisers, and Venture Capitalists.