The Power of Laughter. The Language of Business 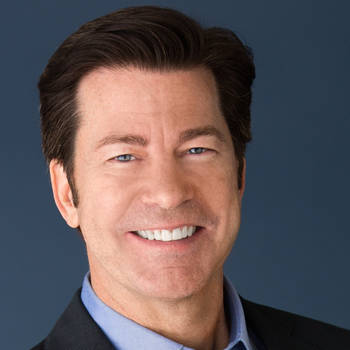 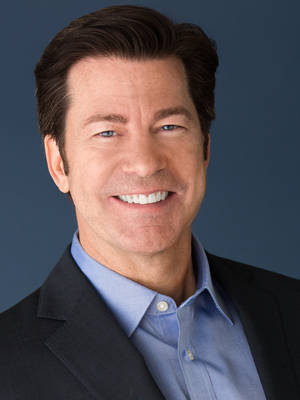 A veteran comedian and television personality who has built a reputation as the go-to choice for business humor, Scott has hosted hundreds of events over two decades for companies such as FedEx, Ford, IBM, MetLife, and Pfizer. Scott has also hosted his own weekly VH1 series, and recently co-hosted a national simulcast of the Grammy Awards from the Palace Theater.

As the son of a successful salesman, he was exposed to the principles of building a business at an early age. As a comedian, Scott cut his teeth at renowned improv and comedy clubs. And as a self-taught student of psychology, he's explored what makes people tick and has written a book (albeit a farce) on how to get through life. He's uniquely positioned to deliver significant messages on connecting people and making business seriously funny. And who doesn't like to laugh?