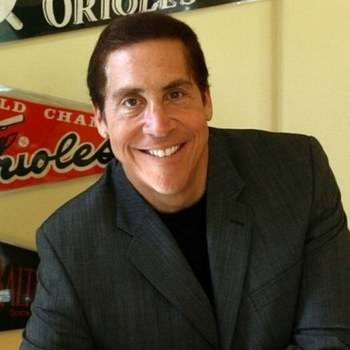 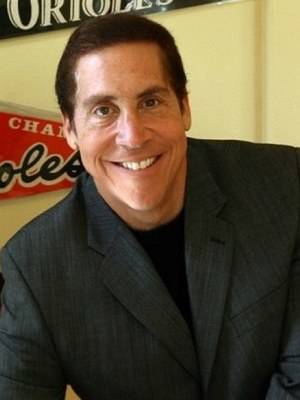 "The best interviewer in the business" is how Sports Illustrated describes Roy Firestone, host of ESPN's Up Close Prime Time. One of America's most versatile talents, Roy Firestone is recognized for his multiple abilities as an interviewer, journalist, commentator, and stage performer.