Has Appeared on Virtually Every Television Comedy Show 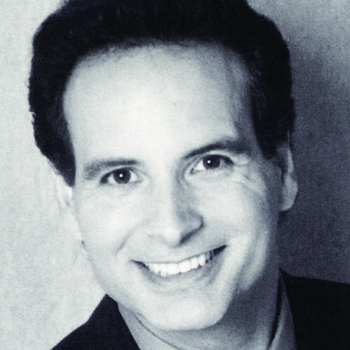 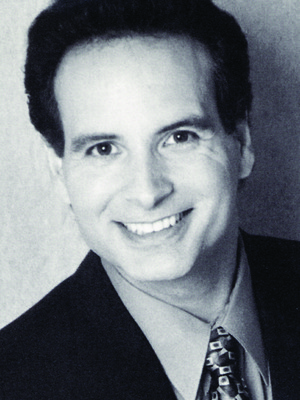 Rich Natole was born in the Bronx, New York to first generation Italian- Americans who moved to Redwood City, CA when he was three years old. Rich's early dreams were on the Little League Field- winning the City Championship as an all-star Shortstop. After discovering an amazing talent for mimicry, the dream shifted to a life-long passion for show biz. Classmates at Sequoia High School soon recognized the funny guy in their midst and Rich Natole - The Class Clown - was asked to do everything from star in the school shows to announce the football games as Howard Cosell.

As a ticket taker at Circle Star Theatre in San Carlos, CA, Rich stood in the wings and learned from the masters-Frank Sinatra, Bill Cosby, Rich Little, Sammy Davis Jr., and George Carlin. Rich's dad, Joe would accompany him at sixteen to his early outings to the San Francisco comedy clubs. His repertoire increased to over 200 celebrity speaking and singing impressions and with a strong theater background from College, he set off to Los Angeles. Rich Natole unpacked and then packed up again to go "On The Road".

Rich Natole played every major comedy club in 42 states within just a few years. He opened for many musical acts including The Four Tops, the Temptations and Tom Jones. Rich distinguished himself as a favorite with local radio and television shows for his quick wit, variety of impressions and professional attitude and appearance. Over the years, Rich Natole has appeared on virtually every television comedy show.

Rich Natole has hosted everything from game shows to major corporate award shows. Rich has also provided his talent to many charity events for The American Cancer Society and Muscular Dystrophy.

Rich Natole married his wife Sue in 1990. They moved to the Corporate Convention Capital of the world-Orlando, Florida in 1998. In 1999, they became the proud parents of Mickey Andrew Natole. Mickey provides Rich with a wealth of material and a ton of laughs every day.