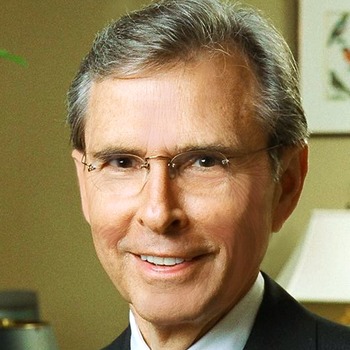 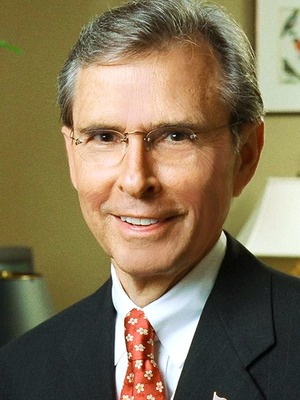 From 1977 to 1978, he served as Assistant Professor of Medicine and Co-Director of the Noninvasive Lab at Stanford Medical Center. He continued his early clinical work on the application of two-dimensional echocardiography to cardiovascular diseases.

In 1978, Dr. Martin became Associate Professor of Medicine and Director of the Noninvasive Lab at the University of Virginia Medical School, in Charlottesville, Virginia. During the early 1980's, he became one of the innovators in the use of Doppler echocardiography in the United States and introduced this technique to his colleagues.

Dr. Martin subsequently served on the Faculty of Mayo Medical School and was a Consultative Cardiologist at the Mayo Clinic, where he continued his active development and teaching in echocardiography.

Dr. Martin has over 145 publications to his credit in peer-reviewed journals and is recognized as an expert in Echocardiography and Noninvasive Cardiology.

Dr. Martin is a Past-President of the American Society of Echocardiography, an organization of 10,000 Cardiovascular Specialists dedicated to the use of Cardiovascular Ultrasound in the diagnosis and management of heart and vascular diseases.

Dr. Martin continues to be very active in professional education. He lectures extensively throughout the world and has served as the host/moderator and producer of the world's largest professional medical tele-education program, "Echo In Context", which runs annually. In 2006, nearly 40,000 physicians worldwide tuned in to this program.

Dr. Martin has had a keen interest in consumer education. Since 1994, he has served as the Director of Emory's nationally recognized Mini-Medical School, a nearly year-long course for consumers to emulate medical school experience. To date, over 10,000 citizens of Atlanta have graduated.

Also, since 1994, Dr. Martin has been a Medical Correspondent for Cox Television's ABC affiliate, WSB-TV, where he appears two to three times per week on Channel 2 Action News, and has been awarded multiple broadcast awards, including three Emmy nominations.

Dr. Martin has received numerous awards and recognitions, including becoming a Fellow of the American College of Cardiology and being elected to the "Best Doctors in Atlanta", "Best Doctors in the United States, and "Who's Who". In November of 2004, Dr. Martin was awarded the Howard L. Lewis Lifetime Achievement Award by the American Heart Association for outstanding journalistic contributions.