If you can take a story from a 7’4 NBA player and immediately apply it to yourself and your elementary school daughters, you know the guy has a good story. Former auto mechanic turned NBA all-star Mark Eaton was nice enough to swing by the office for lunch and an interview. One of his stories I liked best is that even with an incredible natural advantage (being 7’4), he still had to work extremely hard to succeed.

When I got home that evening, I asked my daughters this question- If you knew you were going to be on the bench and wouldn’t get in the game, would you still work hard at practice? My oldest daughter immediately said, “Yes, so I can get in the game!”. My youngest daughter wasn’t so sure, so I shared part of Mark’s story. Spotted by a junior college coachon an LA street corner on his way to his job as an auto mechanic, Mark eventually made it onto UCLA’s squad, where he sat the bench. In his senior year, he played a total of just 41 minutes during the entire season. However, following the advice of the junior college coach who helped him get started, he made sure to make every practice count. He’d treat every practice like it was the game, where he’d try to out-work and out-hustle everyone. He’d be the first person to the gym and the last person to leave.

After graduation, he and his old coach began cold calling NBA teams for a tryout, because no one had ever heard of him. One team, the Jazz, were so desperate that they gave a tryout to a guy who couldn’t get off the bench in college. That 7 feet, four inches of height wasn’t enough to get him into a game in college, but adding that to those thankless years of hard work paid off. Mark not only got in the game, but he became a starter. He became not just a starter, but an All-Star and two-time Defensive Player Of The Year on a perennial playoff team, going from a total of 41 minutes of game time his senior year to over 25,000 minutes of playing time over 11 years against the best players in the world in the NBA.

So, I got to share his message right away with my daughters- natural ability has it’s place, but you’ll go so much farther if you combine it with hard work.

What inspires you to hustle? 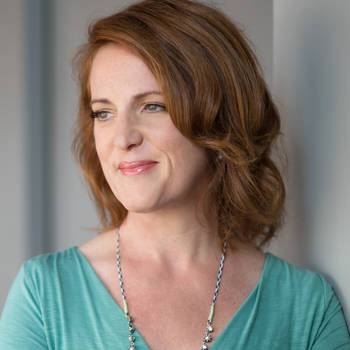 June 08, 2021
Note Hi, I'm Brian Lord, your host of the Beyond Speaking podcast. And this week we decided to re-air the interview with Mark ...
Read more 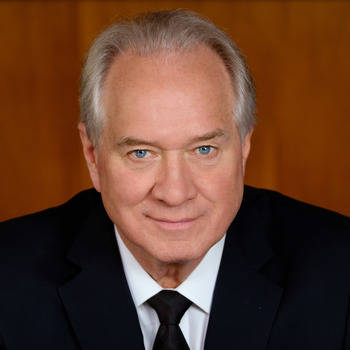 October 20, 2020
Intro: Welcome to Beyond Speaking with Brian Lord, a podcast featuring deeper conversations with the ...
Read more

TRANSCRIPT Introduction: Welcome to Beyond Speaking with Brian Lord, a podcast featuring deeper conversations with the world's top speakers. Brian Lord: Hi, I'm Brian Lord, your host of the Beyond Speaking Podcast. And today I'm excited to have on Whitney Johnson. Whitney is recognized as one of the 50 Leading Business Thinkers i...
Read More

Note Hi, I'm Brian Lord, your host of the Beyond Speaking podcast. And this week we decided to re-air the interview with Mark Eaton who tragically passed away while riding his bike recently. And Mark was one of those guys who was just, he was, he was a really great guy on and off stage. And I keep hearing all these stories about times whe...
Read More

Intro: Welcome to Beyond Speaking with Brian Lord, a podcast featuring deeper conversations with the world's top speakers. Brian Lord: I'm Brian Lord, your host of the Beyond Speaking podcast, and today we have with us the CEO of Gallup. Jim Clifton, author of a number of books and somebody who is one of the most knowledgeable peo...
Read More

Bill Herz - A Journey With Magic

Transcript: Brian Lord: Hi, I'm Brian Lord, your host of the Beyond Speaking podcast, and today we have with us Bill Herz, who's a magician, kind of like, one of those godfather-type guys who not only is he great on stage, but he knows everybody. He's in the shadows. He's in front. He's one of those people that seems to be everywhere all ...
Read More

Can You Influence Culture Virtually?

Ready or not, the current crisis has forced many leaders to make very difficult, real-time decisions under the pressures created by the pandemic, decisions that are impacting culture as it once was. Whether you are aware of it or not, your culture shifted when your organization shifted. Don't be fooled, now is not the time to ignore c...
Read More

Transcript: Brian Lord: I'm Brian Lord, your host of The Beyond Speaking Podcast and today we have with us Phil M. Jones, who's the author of Exactly What to Say. And we- and for those listening along, we actually have this on video as well today, so you can check it out. Phil M. Jones: Very nice! Brian Lord: And so, Phil, t...
Read More

Communication has never been more important - our ability to communicate with strength, empathy, and clarity is vital right now. We've learned the importance of visual image and first impressions but there's one area that's critical and most of us have never looked at it - vocal image. Your voice creates an image in the minds of those you serve ...
Read More

TRANSCRIPT. Brian Lord: Hi, I'm Brian Lord, your host of the Beyond Speaking podcast. And today we have on Sue Reynolds. She's the author of The Athlete Inside: The Transforming Power of Hope, Tenacity and Faith. At age 60, Sue couldn't walk to the mailbox from her house. Then she went out and lost two hundred pounds and she also became a wor...
Read More