Working with Organizations that Encourage Success and Inspire Their People 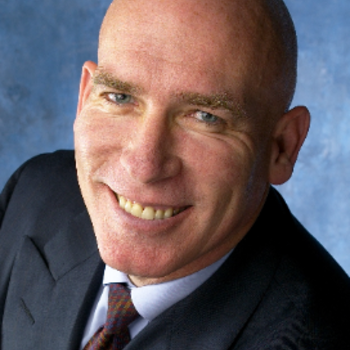 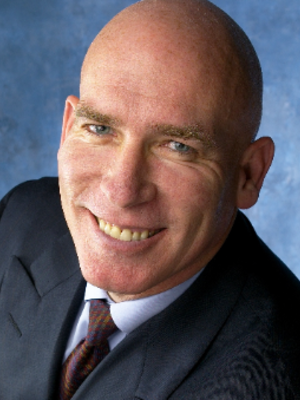 Peter C. Lemon is among the most dynamic motivational keynote speakers of our time. An
Ambassador of courage, determination and triumph, he profoundly enriches the lives of others.

Mr. Lemon is one of the youngest surviving recipients of America's highest award: The
'Congressional Medal of Honor'. Vastly outnumbered in a fierce enemy attack in Vietnam, Mr. Lemon assisted in saving the lives of his team. Although wounded numerous times, he refused to be evacuated until the enemy had retreated and his injured comrades were airlifted to safety.

Entertaining audiences as a professional speaker for over a decade, Mr. Lemon is an acclaimed
author and the executive producer of the Emmy winning documentary Beyond the Medal. An
industry leader for thirty years, his companies provided business insurance to over three thousand restaurants nationwide and professional liability insurance for the 70,000 nurses of the National Organization of Health Care Professionals and as a commercial general contractor built convenience stores for Amoco, Exxon, Phillips, Conoco and Diamond Shamrock.

Recently, the President of the United States presented Mr. Lemon the prestigious 'Outstanding
American by Choice' award in a 2009 White House ceremony recognizing his life of professional
achievement and civic contribution, stating... "it's my privilege to present the 'Outstanding American by Choice Award' to Peter Lemon...who has devoted his time and energies to talking about what his own experiences have meant to him and what he has learned, to encourage each and every one of us that the way to make the most of our talents is to make a difference in the lives of others."

Mr. Lemon is an inductee in the elite special operations 75th Rangers 'Ranger Hall of Fame', holds a Bachelors Degree in Speech and a Masters of Science degree in Business Administration.

Author of Beyond the Medal, A Journey from Their Hearts to Yours and executive producer of the documentary Beyond the Medal of Honor, Mr. Lemon donated his book to the 32,000 secondary schools in the United States. In partnership with his friend Ross Perot, the documentary, with curriculum, was given to over 17,000 public and private high schools to inspire our youth to become worthy citizens. Mr. Lemon continues to volunteer his time with our children, advocating positive decisions that build character and motivating them to live their dreams.