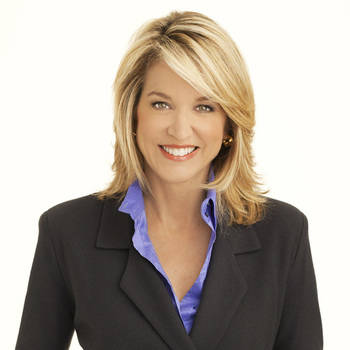 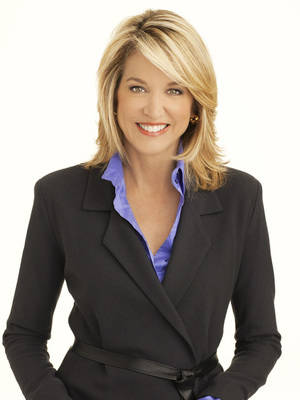 Nine-time Emmy award-winning journalist Paula Zahn is the executive producer and host of Discovery ID's On the Case with Paula Zahn, a weekly investigative crime show. She is also the host of THIRTEEN's weekly arts and culture multi-platform showcase, NYC-Arts.

Zahn began her journalism career in local news, working for stations in Dallas-Fort Worth, San Diego, Hous-ton, Boston, and Los Angeles. She was first introduced to national audiences as an anchor for the news segments on ABC News' Good Morning America. She went on to host shows for CBS News, Fox News, and CNN.

Zahn's many years of reporting have not only won her the public's trust, but many prestigious honors, including six Gracie Awards, two National Headliner Awards, and recognition of her career reportage from the Museum of Television and Radio. Zahn has also been recognized by The Albert Einstein College of Medicine, Beth Israel Medical Center, and the Congressional Families Action for Cancer Awareness among others, for her indefatigable work in raising awareness of breast cancer. An accomplished cellist, Zahn attended college on a cello scholarship. She has performed with renowned musicians in world-class venues including with the New York Pops at Carnegie Hall. Zahn also played at the Kennedy Center with the National Symphony Orchestra as it saluted outgoing conductor Mstislav Rostropovich. She later joined Maestro Rostropovich in St. Petersburg, Russia as part of the 100-cello orchestra he conducted. Zahn has had a long affiliation with Sejong Soloists and has performed with them at many venues, most notably in Seoul at Hoam Art Hall.

Zahn is a member of the WNET Board of Trustees and a mother of three, Haley, Jared and Austin.