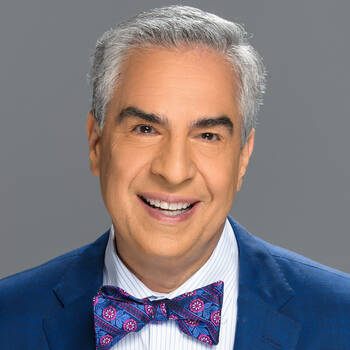 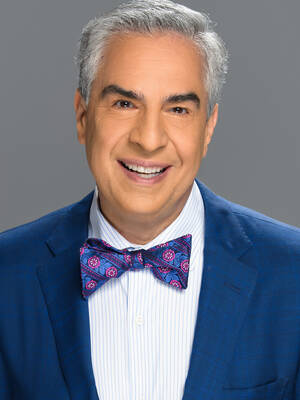 He anchored WGN-TV Political Report a popular Chicago-based part of the Sunday Morning Political show world covering international, national and local events. Prior to this, Paul anchored Politics Tonight every weeknight on CLTV (WGN-TV's 24-hour news partner). He is also the political and legal analyst for WGN-TV. Paul also hosts a popular podcast for WGN Radio called "Paul Lisnek Behind the Curtain" covering the entertainment and political worlds. He anchors Newsmakers and Broadway Backstage on the Comcast Network, interviewing political and entertainment guests. Paul can be heard as a political and legal expert on a variety of radio stations nationwide.

Paul is the author of 15 books including his latest works of fiction, "Assume Guilt" and "Assume Treason" (which won the Indie Award for Best Fiction Finalist). Paul's other books include the inspirational Quality Mind, Quality Life and classic Winning the Mind Game: Negotiating in Business and Life. Paul has also served as executive producer for CDs recorded by jazz great Spider Saloff and singer/actress Alexandra Billings. He has also produced several plays that premiered in Chicago.

Paul is a frequent celebrity emcee for charitable events including Alzheimer's, ALS and Animal shelters.

The Museum of Broadcast Communications is home to the Paul M Lisnek Gallery which is a permanent exhibit honoring Paul's career in radio and television.