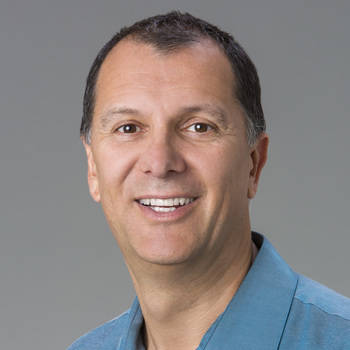 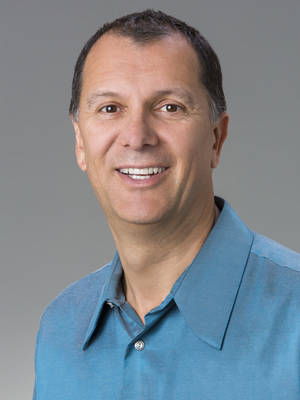 Patrick Renvoise is an award winning author and speaker who co-founded SalesBrain as Chief Neuromarketing Officer. SalesBrain, the world's first neuromarketing agency, uses neuroscience discoveries to radically transform your sales and marketing performance by targeting the decision making part of your customer's brain: their primal, unconscious brain. Using brain science, Patrick presents what happens in your customers' brain before they make a buying decision and what you should do to PERSUADE them to say "Yes". He has three passions in life: the science of persuasion, marketing, and the human brain. Prior to starting SalesBrain in 2002, Patrick marketed complex, multi-million super-computers first with Silicon Graphics then with LinuxCare. After two years of research, he developed the first 100% science-based persuasion model NeuroMAP . This unique, scientific yet easy to apply persuasion model was first published in Patrick's book "Neuromarketing: Understanding the buy buttons in your customers' Brain". Then in September 2018, Wiley published Patrick's second book: "The Persuasion Code: How NeuroMarketing can help you Persuade Anyone, Anywhere, Anytime."