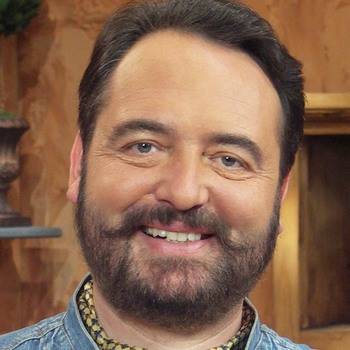 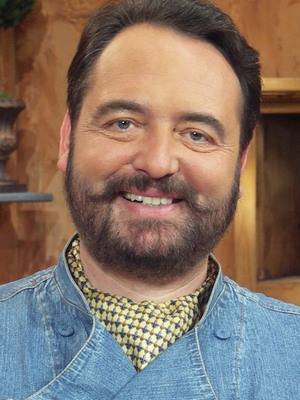 Nick Stellino grew up in Palermo, on the island of Sicily, and came to the United States in 1975. In 1991, he decided to leave his lucrative career as a Wall Street stockbroker in order to follow his dream of becoming a chef. He started his culinary career as a dishwasher. Over time, he apprenticed with the best chefs in America. "I was in heaven working at working my way through the restaurant line," says Nick Stellino. "But I wanted to share my enthusiasm for Italian cooking with more people. I decided a cooking show was the answer." Employing the energy, dedication and entrepreneurial vision that had taken him from Palermo to Wall Street, Nick began calling television production companies. His efforts culminated in the highly successful series Cucina Amore I, II, and III, Nick Stellino's Family Kitchen I, II, III, IV and V, and the PBS specials, Nick Stellino's Dinner Party and Nick Stellino: Food, Love & Family.

Nick has published many cookbooks and has partnered with major publishing companies including Putnam and Doubleday. In 2006 Nick celebrates the launch of his seventh cookbook titled "Dine In," which is the companion to his PBS television show, Nick Stellino's Family Kitchen. His other titles, which can be purchased at major retailers such as Barnes and Noble Online and Amazon.com, include:


Nick makes numerous appearances at popular food festivals around the United States, including Boston Cooks, Philadelphia's The Book and The Cook, Seattle's Festa Italiana and the Aspen Food & Wine Festival. He was Grand Marshal of San Francisco's 1999 Columbus Day Parade, the first time in 130 years that a chef had been accorded that honor. In May 2000 and 2001, Nick Stellino appeared as a presenter at the prestigious James Beard Foundation Awards held in New York. He is also one of the few chefs who have been selected to cook at the Grand Gala Dinner for the James Beard Awards for three years in a row.

Nick Stellino has been a featured guest on numerous national shows, including The Oprah Winfrey Show, Today, CBS This Morning and Good Morning America. He has been featured in national publications including TV Guide, The New York Times, The Los Angeles Times, The Magazine of La Cucina Italiana, Bon Appetit, In Sync, Home Magazine, Watchtime and Primo.