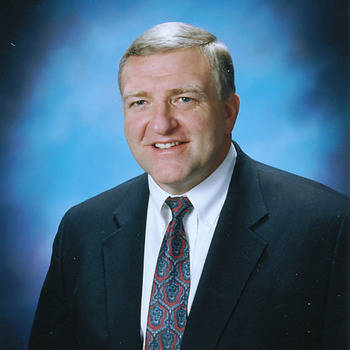 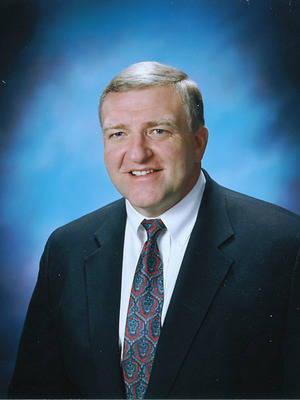 Mike McCoy is a native of Erie, Pennsylvania. He is a graduate of Notre Dame University with BA in Economics. He played football and was a consensus All-American in college. He was chosen UPI Lineman of the Year and was sixth in the Heisman Trophy balloting his senior year. He was the #1 draft choice of the Green Bay Packers where he played defensive tackle. Mike McCoy played eleven years in the NFL--seven seasons with Green Bay, two seasons with the Oakland Raiders and two seasons with the New York Giants.

Mike McCoy has served as Board Member on the Board of Directors of YMCA Camp High Harbour, Pro Athletes Outreach, Wisconsin Special Olympics among others. He was appointed by President Reagan to the Council on Sports for a Drug Free America and appointed by former Pennsylvania Governor Thornburg to the Pennsylvania Council for Physical Fitness. He has been a speaker for many groups including FCA, the Goldkist Company, National and United Way commercials used by the NFL. Mike also speaks in many public, private and Catholic schools across the country.

Mike McCoy and his wife Kia live in Lawrenceville, Georgia and are the parents of four children.