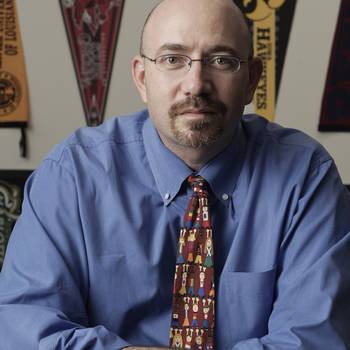 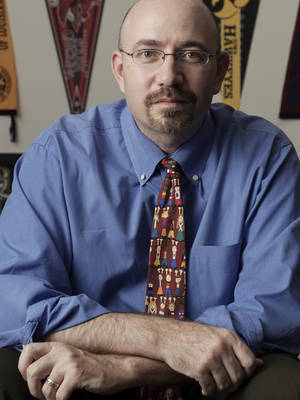 Dr. Mike Feinberg is Co-Founder of the KIPP (Knowledge is Power Program) Foundation and the Superintendent of KIPP Houston, which includes 18 public charter schools: nine middle schools, seven primary schools, and two high schools. To date, 89% of the KIPPsters who have left the KIPP Houston middle schools have gone on to college.

Feinberg received a Bachelor of Arts from the University of Pennsylvania in 1991 and a Masters of Education from National-Louis University in 2005. In 2010, Yale University awarded Feinberg an honorary doctorate of Humane Letters. After graduating from Penn, Dr. Feinberg joined Teach for America and taught fifth grade in Houston, Texas.

In 1994, he co-founded KIPP with Dave Levin and established KIPP Academy Houston a year later. In 2000, he co-founded the KIPP Foundation to help take KIPP to scale. Today, KIPP is a network of 99 high-performing public schools around the nation serving 24,000 children. In 2004, Dr. Feinberg was named an Ashoka Fellow, awarded to leading social entrepreneurs with innovative solutions and the potential to change patterns across society; a year later, he led the effort to start a public K-8 school in Houston for Hurricane Katrina evacuees from New Orleans. The school, NOW College Prep (New Orleans West), opened in just ten days.

In 2006, Drs. Feinberg and Levin were awarded the Thomas B. Fordham Prize for Excellence in Education, and the National Jefferson Award for Greatest Public Service by a Private Citizen, and, in 2008, Feinberg and Levin were named to the list of "America's Best Leaders" by US News & World Report and received the Presidential Citizens Medal in the Oval Office of the White House. In 2009, they were the recipients of the Charles Bronfman Prize as well as the Manhattan Institute's William E. Simon prize for Lifetime Achievement in Social Entrepreneurship. Dr. Feinberg and Dr. Levin's efforts became the story told by Washington Post reporter Jay Mathews in his book, Work Hard. Be Nice. KIPP has been featured on The Oprah Show, CBS 60 Minutes, ABC World News Tonight, and in The New York Times, Houston Chronicle, Washington Post, and more.