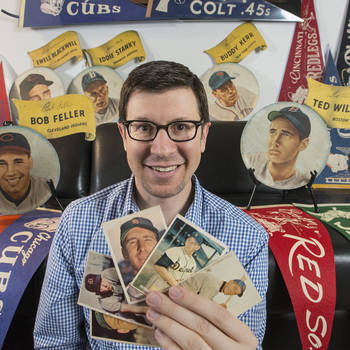 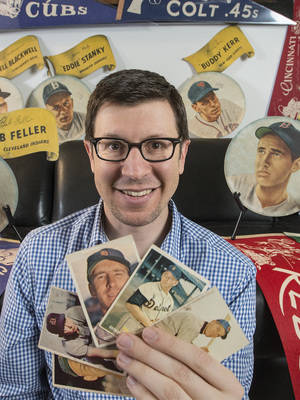 Mr. Osacky has appraised world championship collections from former NBA and MLB athletes (Chicago Bulls and New York Yankees) He is a USPAP Compliant Appaiser credentialed by the International Society of Appraisers (ISA)