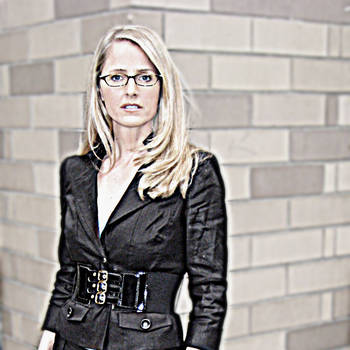 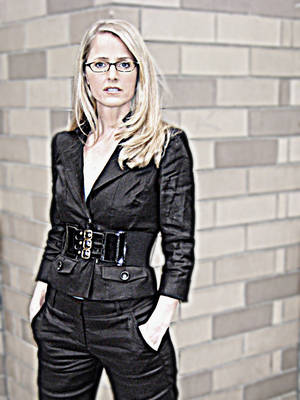 You know MeMe Roth as a news pundit on the topics of "Obesity" and "Junk Food" in mass media across the country and abroad including FOX
News' Bill O'Reilly and Neil Cavuto shows, CNN, MSNBC, Inside Edition, and even a spoof on The Daily Show with Jon Stewart, as well as quotes in
The New York Times, USA Today, The New York Post, US Weekly, TIME, BusinessWeek and more. She's known for no-nonsense, politically irreverent,
unflinching commentary on America's obesity crisis.

MeMe Roth made her career in public relations and social media as a VP for Edelman Public Relations, and Ogilvy Public Relations before that. During Jack Welch's tenure, Ms. Roth headed up PR for one of the twelve GE Companies.

Personally, Ms. Roth comes from a long line of obesity and understands, firsthand, the full health ramifications of and challenges associated with obesity, including maintaining her own healthy weight.

In addition to her private Nutrition Counseling Practice, leading National Action Against Obesity, Chairing the Education and Awareness Committee for the Children's International Obesity Foundation, Hosting the Annual Wedding Gown Challenge and actively advocating for education and enforcement policies to stem the surge of obesity, Ms. Roth is penning a book about the concept of "Secondhand Obesity," a phrase she coined.

Ms. Roth is involved with numerous school lunch improvement projects and legislation as well as working on the documentary film, "Two Angry Moms" and appearing in "Killer At Large" about America's obesity crisis.

MeMe Roth, married mother of two, earned her degree in Journalism from the Grady College of Journalism, University of Georgia. Her Health Counseling Certification comes from the Institute of Integrative Nutrition and Columbia University. Ms. Roth is a member of myriad industry organizations including BetterSchoolFoods, Two Angry Moms, BanTransFat.com, New York Coalition for Healthy School Food, Campaign for a Commercial-Free Childhood, and the Center for Science in the Public Interest (CSPI)'s National Alliance for Nutrition and Activity (NANA) Coalition, as well as CSPI's Global "Dump Soft Drinks" Campaign, the "Food Marketing to Children" Work Group, and the "School Wellness Policy" Committee. Ms. Roth is on the Board of Advisors for Women for Family Nutrition (www.wffn.org) and Chairs the Education & Awareness Committee for the Children's International Obesity Foundation (www.ciofoundation.org) Additionally, MeMe Roth was a nominee for the Institute of Medicine Standing Committee on Child Obesity Prevention.