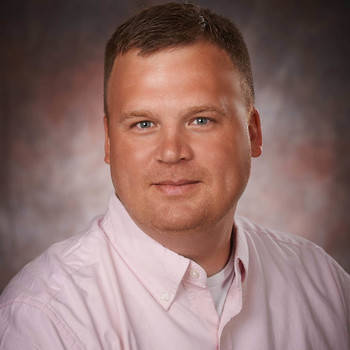 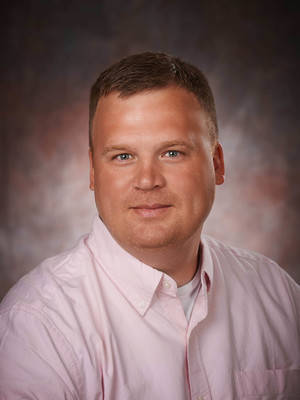 Matthew Sandusky, Founder and Executive Director of Peaceful Hearts Foundation, was a victim of childhood sexual abuse from the age of 8 to 17 at the hands of his adopted father, Jerry Sandusky. Matthew is working to turn his traumatic personal experience into a mechanism to prevent childhood sexual abuse and help other survivors heal.

Through his work with Peaceful Hearts, Matthew, raises awareness around child sexual abuse in local communities, supports the life-saving work of children's ...

As a therapist working with children that have been sexually abused I can understand the strength and bravery it took for Matthew to come forward and disclose his abuse. By sharing his truth and exposing his adopted father, Matthew took a risk. A risk most children cannot take for fear of the unknown. Unfortunately for Matthew his biggest fear came true. He lost his support and his family. Matthew refused to be a victim. He knew the shame and betrayal was bigger and needed to be exposed. Matthew took back his strength and his power when he decided to take a stand for all survivors of child sexual abuse. He continued to hold his head high and has not allowed anyone to shame him. Every time Matthew tells his truth and shares the details of the grooming and abuse he suffered by his adopted father he gives hope and healing to children and adults. He is a dynamic, genuine, and poised speaker and the Gulf Coast Children's Advocacy Center was lucky to have him speak at our community event. Every time Matthew gives a speech he sheds the shame for all victims and survivors.

Matt Sandusky is a powerfully moving public speaker. He has weathered one of the great tragedies of our time, but unlike most, he actually lived it, survived, and is brave enough to share the behind the scenes details that will educate audiences and help prevent others from suffering this type of crime."

It is my pleasure to recommend Matthew Sandusky to your organization. Matthew is a powerful speaker and advocate for countless children and adults around the world who have similarly suffered sexual abuse. His raw honesty and captivating portrayal of his experiences and struggles will inspire everyone to become more aware of child sexual abuse and involved in making our communities safer. Through his speeches, his foundation and his book, Matthew inspires professionals working to end child sexual abuse. He affirms the great work done by Children's Advocacy Centers, and challenges everyone - professionals, parents, policy makers, and adults - to work together on behalf of our children.

He was absolutely fantastic!! He gave very important information, but more importantly, he gave an extremely compelling call to action to the audience numerous times to move them from just listening to wanting to take action to protect children. We had about 170 people there, and he was so moving in his call to action that over 55 people signed up to volunteer with our organization -- that's one third of the entire audience. The response to his talk was HUGE!!! Matthew gave the most compelling call to action for the public to get involved in protecting children that I have ever heard, and I've been working in the child protection field for over 25 years. We are extremely grateful for his presentation and for who he is and all he is doing in his life to help children.