The First Legally Blind Person to Earn a Spot on the U.S. Olympic Team 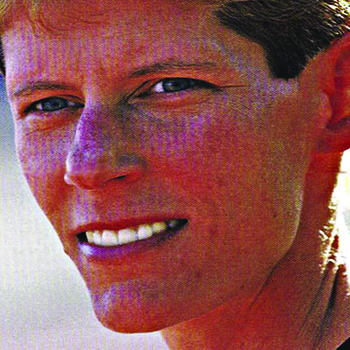 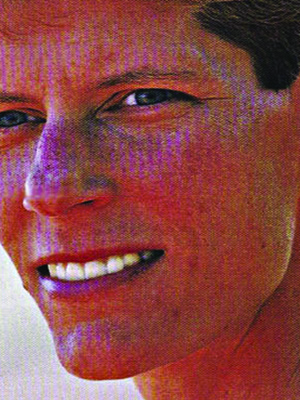 Marla Runyon placed third in the qualifying trials for the Women's 1500 meters earning a spot on the 2000 U.S. Olympic team - the first time a legally blind person has ever accomplished such a feat. Diagnosed with Stargardt's Disease as a child, Marla has been legally blind for 20 years; but she refuses to consider her blindness a handicap. "It is not a factor or an excuse for a bad race," she says. Marla Runyan's performance in the Olympics stands as a testimony to what can be achieved through determination and hard work.

She claims she never dreamed she could go this far. She was studying to be a special education teacher when she received her first professional contract back in 1999. But 35-year-old Marla Runyan is considered to be one of the greatest success stories in U.S. running. Not only has she overcome a visual impairment; she impressively moved from sprints and the heptathlon to middle distances.

Marla Runyan lives in Eugene, Oregon, with her husband and coach Matt Lonergan.