Founder and President of Family First 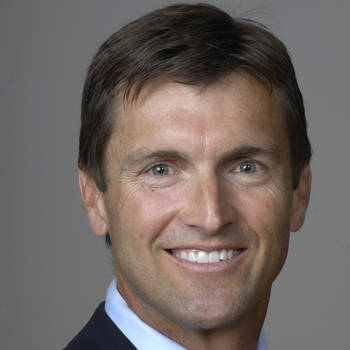 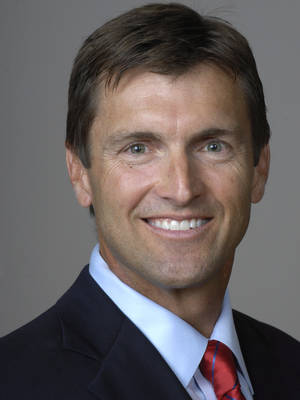 Mark Merrill is the founder and president of Family First, a widely respected national non-profit organization dedicated to strengthening the family. Family First promotes principles for building marriages and raising children through three successful programs. All Pro Dad helps men become better fathers through NFL seminars, school-based All Pro Dad's Days, and AllProDad.com. Its newest initiative, iMOM, and resource rich website, iMOM.com, provide mothers of all ages with information, ideas and encouragement to help them grow wise, healthy, purpose-minded, relationally-focused children.
Mark is the host of the Family Minute with Mark Merrill, a national daily radio program that reaches 2,400,000 people each week. The broadcast is heard on mainstream stations in 32 states, as well as Canada, XM and SIRIUS Satellite Radio and American Forces Network. He has appeared on numerous ABC, CBS, FOX and NBC network affiliates and network radio programs including NPR, CBS Radio and the Canadian Broadcasting Network. His comments and writings have appeared in many publications including USA Today, the Washington Times and Sports Illustrated.
As an energetic advocate for the family, Mark speaks at conferences and events for companies such as Chick-fil-A, JPMorganChase, and Royal Caribbean Cruise Lines. He also speaks at major events hosted by NFL teams, and at special engagements for dignitaries like First Lady Laura Bush and Governor Jeb Bush.

Before founding Family First in 1991, Mark practiced law in Florida for seven years. He received his Bachelor of Arts degree as a Phi Beta Kappa in 1981 and his Juris Doctor degree from the University of Florida.