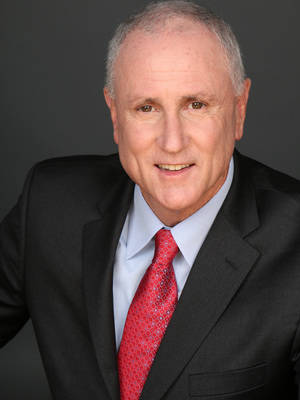 Chosen as the nation's 12th Presidential pilot, Colonel (ret) Mark W. Tillman served as pilot and commander of Air Force One from 2001-2009. Col. Tillman was at the controls of Air Force One through numerous national events. Most notably, he protected the President on September 11, 2001 by keeping him out of harms way and connecting the flying oval office to the nation's first responders.

Another historic event was being the first pilot to fly the Commander-in-Chief into a war zone. The challenge was unprecedented--transport the most targeted man in the world into the heart of terrorism. One mistake would have left the President open to attack and cost the lives of US service members. Col. Tillman personally orchestrated and executed the covert operation with flawless success. His planning, done in complete secrecy, allowed for a complete surprise to the entire world.

Col. Tillman's distinguished career spans 30 years in the United States Air Force. He was awarded the Distinguished Flying Cross in 2004 and promoted to Brigadier General by the President of the United States--the first military line officer to receive this honor. For political reasons this was not confirmed by the Senate, hence Tillman retired as a Colonel.

A man devoted to serving his country, this captivating storyteller will give you a first-hand account of remarkable moments in history.