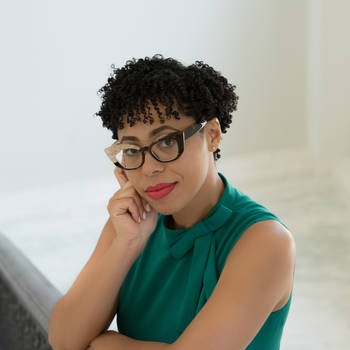 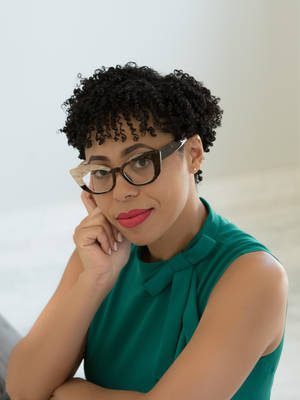 Dr. Knatokie Ford is Founder and CEO of Fly Sci Enterprise, an education and media consulting organization focused on leveraging the power of storytelling to promote social change, particularly in science, technology, engineering, and mathematics (STEM) fields. A dynamic and inspiring speaker, Dr. Ford is an international advocate for STEM and media inclusion. As a biomedical scientist and social entrepreneur, she has worked with a number of leading organizations, including Netflix, Disney, YouTube and the Association of National Advertisers where she serves as an Executive Advisor for the SeeHer movement.

Dr. Ford previously served as a Senior Policy Advisor at the White House Office of Science and Technology Policy (OSTP) during the Obama Administration. In this role, she oversaw development and implementation of the "Image of STEM" project. Listed in the top 100 S&T accomplishments of the Obama Administration, the Image of STEM project was a national initiative designed to raise visibility and improve the image of STEM fields and careers in order to help promote diversity in the STEM workforce. From 2012-2014, Dr. Ford served as a AAAS Science & Technology Policy Fellow at OSTP with the President's Council of Advisors on Science and Technology (PCAST). In this capacity, she managed concurrent projects on education technology and improving the nation's healthcare system, in addition to working with OSTP's STEM inclusion team.

Prior to working in the Obama Administration, Dr. Ford was a postdoctoral fellow at Beth Israel Deaconess Medical Center in Boston, MA. She also spent time in Los Angeles where she had the opportunity to work in the entertainment industry and serve as a middle school teacher in an underserved community.

Dr. Ford has served on the Barbie Global Advisory Council, YouTube Kids Global Advisory Committee, and the Toy Association's STEM/STEAM Strategic Leadership Committee. She was a nominee in the "Shero" category of the inaugural Women's Choice Awards in 2017 and is featured in the "BLACK GIRLS ROCK!" book by Beverly Bond. Dr. Ford received her PhD in Experimental Pathology from Harvard University and her BS/MS in Chemistry/Biological Chemistry from Clark Atlanta University. Regis College awarded Dr. Ford an honorary doctorate of science.