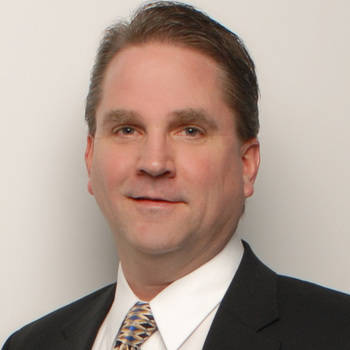 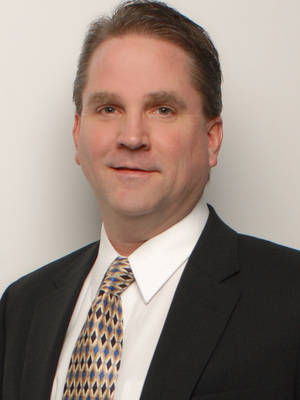 Teacher, coach, principal, banker, husband, parent and powerful speaker, Kent Stock is also the man who coached the 1991 Norway High School baseball team during their now-famous final season. As depicted in the 2007 film, The Final Season, the nationally recognized Norway baseball team came together under inauspicious circumstances. They defied the odds under the leadership of then first-year head baseball coach, Kent Stock, and proceeded to win Norway's 20th state title. Kent recently released a book titled, "Heading for Home: My Journey from Little League to Hollywood" outlining his life's journey and the behind the scenes stories of filming a movie.

Growing up in central Iowa, Kent excelled at baseball with the support of his close-knit family. To begin his college career, Kent selected Waldorf College, whose baseball program was then ranked 13th nationally. He played second base for Waldorf and then transferred to Luther College his junior year. There he continued to pursue his love of the sport while earning his undergraduate degree in business management with a minor in education.

Kent began his career in Belle Plaine, Iowa where he became well known and respected as both a teacher and coach. While scouting a game he met the head coach of nearby Norway, Iowa's famous baseball team, Jim Van Scoyoc, who agreed to interview Kent for an assistant coach position that had just opened up in Norway. Over the years, Norway, a tiny community of less than 600, defied statistical probability by producing 16 professional baseball players and countless college players. Baseball was pivotal in this small Iowa town.

"As a kid, I always wanted my parents to move to Norway so I could play Norway baseball. Jim Van Scoyoc was a legend in the area and to talk with him was like meeting one of my childhood heroes," remembers Kent.

After a year as Van Scoyoc's assistant, Kent became the head coach just as Norway was notified that the school would be merging with a neighboring school in the fall, making the summer of 1991 the last baseball season as Norway High School. The team, led by 30-year-old Kent, had only one goal in mind as they started their final season - to win Norway's 20th State Title. As you'll see in the movie, they accomplished just that.