Founder of Unstoppable Teen, Author of No Limits and more than 20 youth development programs & nominated for an Honorary Award by the Association for Coaching for his positive impact on communities 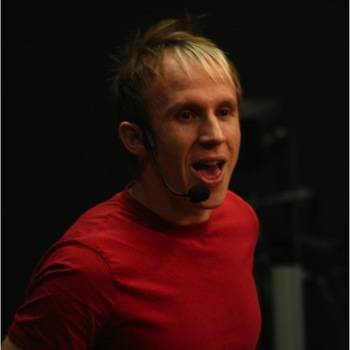 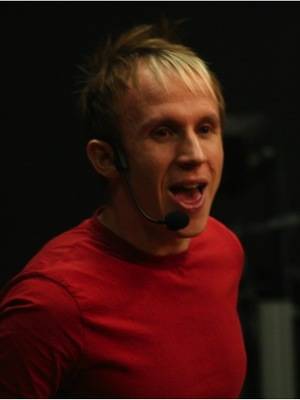 Kevin Mincher is widely recognized as one of the world's leading thinkers and doers in the area of youth development.

Kevin is the founder of Unstoppable Teen, Unstoppable Parent and Unstoppable Schools. He is the author of No Limits and more than 20 youth development programs for schools and families. He has consulted with 150+ schools, colleges, universities, associations, companies and professional sports teams.

Kevin helps individuals and organizations with:

After a back injury pre-maturely ended his pro soccer career in 1997, Kevin committed his life to helping 12-25 year olds fulfill more of their potential. Since then he has established an international reputation for his collaborative and inclusive approach to empowering young people, their parents and educators.

Kevin has travelled the globe, visiting more than thirty countries to identify the methods of effective teachers, coaches, consultants, therapists, broadcasters and motivational speakers, and to share his findings with others.

Kevin's in-school events became the most popular teen life coaching seminars in England between 2001 and 2011. He has presented more than 500 keynotes, seminars and workshops around the world and has consistently proven his incredible ability to provide inspirational insights that make a difference in people's lives.

Alongside his educational endeavors, Kevin has maintained his passion for soccer and is the Managing Director of E-Cubed Sports Management, which facilitates media, image rights, commercial deals and CSR projects in emerging markets for top sports teams.

Kevin is a former winner of the Anthony Everett Award for Business, was listed in the Who's Who of Britain's Young Entrepreneurs, and is a member of the Unlike Minds think tank. He is frequently called upon by journalists and broadcasters to comment on youth related issues such as self-esteem, school performance and future careers.

Kevin's media appearances include contributions to a variety of talk shows, current affairs and news shows. At one time, Kevin owned and operated the only nationwide educational radio network for schools in Britain.

Kevin's interests include comedy, reading autobiographies, skiing, live music, and spending time with family and friends. He frequently draws upon his personal experiences and uses high-energy humor to convey his progressive ideas.

Kevin is one of the select few speakers who is equally adept at empowering youth and adult audiences. He has his own methodology for engaging people in his sessions and compelling them to willingly become more than they normally would.

In 2004 Kevin was nominated for an Honorary Award by the Association For Coaching for his positive impact on communities. Time and time again He connects with diverse groups, delivers thought-provoking presentations, and reveals a rare knack of inspiring others to improve their lives. Book Kevin and you will be pleased you did.