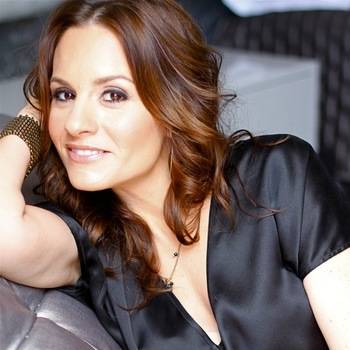 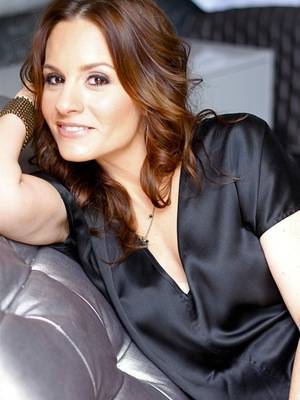 Kara DioGuardi is a Grammy-nominated songwriter, former American Idol judge, producer, and music publisher. For the past five years, she has been a Herb Albert Visiting Scholar at Berklee College of Music. As one of the most successful contemporary songwriters in the world, Kara's songs have appeared on more than 160 million albums. She has won 20 BMI awards for most performed songs, including BMI's 2007 Songwriter of the Year award. She's had over 320 songs released by major labels, 150 songs on platinum-selling albums, and over 50 charting singles. Her credits include successes and collaborations with artists such as P!nk, Katy Perry, Celine Dion, Kelly Clarkson, Britney Spears, Christina Aguilera, Miley Cyrus, Jason Derulo, Demi Lovato, Gwen Stefani, Carrie Underwood, Colbie Caillat, Enrique Iglesias, Rascal Flatts, The Band Perry, Darius Rucker, Faith Hill, Santana and many more.

Additionally, Kara was a judge on seasons 8 and 9 of the hit FOX show, American Idol, and featured as the head judge on Bravo's songwriting reality show competition, Platinum Hit. In the fall of 2011, Kara made her Broadway stage debut as a merry murderess, Roxie Hart, in the Tony Award-winning hit musical CHICAGO.
Kara built five recording studios at Phoenix House, one of the nation's leading non-profits dedicated to leading individuals, families, and communities affected by addiction from disrupted to productive lives. She also has an educational scholarship in her family's name at the Columbus Citizens Foundation that provides financial support to students of Italian descent. In 2016, Kara co-founded Inspired Nation, a non-profit organization that aims to build a bridge between the talent and dreams of our youth and their hope for a better, more inspired world. Inspired Nation has set out to redefine vocal competitions not just as a way to celebrate talent and foster confidence, but as a conduit for youth appreciation and community activism. All of the proceeds from the Inspired Nation's regional singing competitions benefit local charities.

In 2018 Kara became co-owner of Walkers Maine, the acclaimed restaurant by Chef Justin Walker and and his restauranteur wife Danielle Walker.