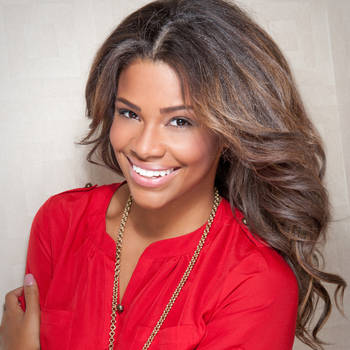 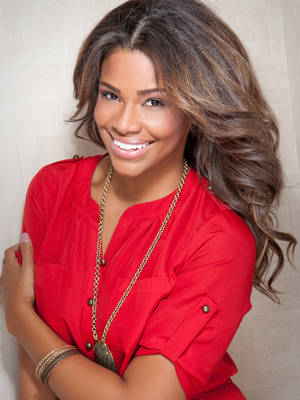 Kamie Crawford was born on October 25th, 1992. She was raised in Potomac, Maryland where she attended Winston Churchill Highschool. Crawford was on the Varisty cheerleading squad for four years, a member of the Black Student Alliance, and graduated highschool with a 4.0 GPA. She is of a diverse background, which includes Jamaican, German, Irish, Cuban, Indian, and African-American ancestry. She can speak three languages, including Spanish and Patois.

Crawford was blessed with the rewarding opportunity to represent the beautiful state of Maryland after being crowned Miss Maryland Teen USA 2010 on November 1st, 2009, her very first time competing on a pageant stage. She took home the Miss Photogenic award that night as well. On July 24, 2010, Crawford represented Maryland in the 2010 Miss Teen USA pageant where she made history by being the first contestant from Maryland to win the title.

Crawford spent her year as Miss Teen USA 2010 traveling around the world to places like Cuba, Spain, and Portugal with the USO visiting US military. She became a spokesperson for organizations like Best Buddies, Girl Talk, Project Sunshine, Gilda's Club, Same Sky, and D.A.R.E. Being that community service and public speaking are Kamie's favorite things to do with her position as a public figure, she takes great pleasure in speaking on behalf of causes that are near and dear to her heart. Anti-Bullying and building self confidence in young girls have been a passion of hers after being bullied as a young girl.

Crawford is a Dean's List student who currently attends Fordham University where she majors in Communications. In addition to being a student, Kamie takes advantage of her position as a public figure by doing speaking engagements and appearing at as well as hosting events. She is also an ambassador for the fair-trade company Same Sky, which provides employment to HIV-positive women in Rwanda struggling to lift themselves out of poverty.

Kamie Crawford is the oldest of five girls. She is encouraged by her family to always think positive, to believe that through hard work you can achieve anything, speak everything into existence, and to always smile!