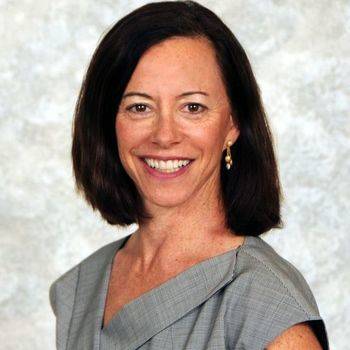 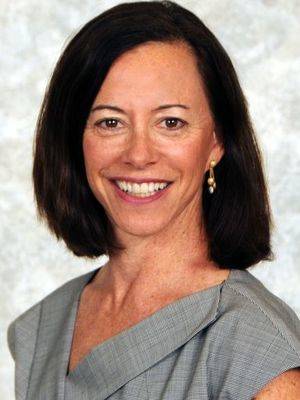 Julie Shifman is an inspirational, award-winning speaker, author, and business owner. Julie believes in every woman's ability to challenge herself and to grow as Julie herself continues to do. She started her career as a professional ballet dancer and then became a highly successful lawyer in New York City and Cincinnati before founding her company, Act Three, in 2008. She recently received the prestigious Athena award from Cincy Magazine, was named a "Woman to Watch" by the Cincinnati Enquirer and was named as a 2013 Woman of Distinction by the Girl Scouts.

Through the story of her own personal transformations--from ballerina to law partner to stay-at-home mom to business owner--and through the stories of the remarkable women she has interviewed, Julie energizes women to live their best lives.

She speaks with passion, humor, and heart as she encourages women to imagine what's next for them, and then to take one small step at a time to do it. As an expert on issues women face balancing family with their careers, Julie is often also called upon to lead or moderate panel discussions for women's initiatives.

Julie is the founder and president of Act Three, an organization that helps women define their next stage of life and create their own personal action plan for living out that life and is a certified coach. Julie is the author of Act Three: Creating the Life You Want, and has also created a documentary film featuring many of the incredible women profiled in her book.