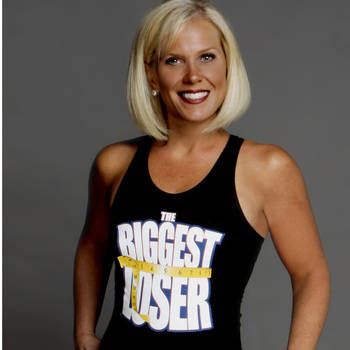 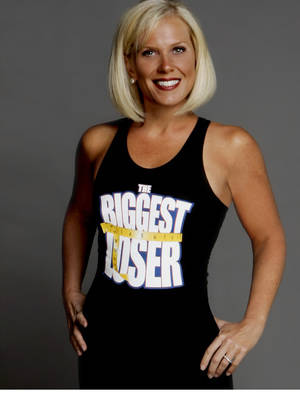 Julie Hadden, one of the most successful and memorable contestants ever on NBC's The Biggest Loser, struggled with her self-worth and her size for years. She found herself at a crossroads: would she settle for staying 'big' the rest of her life, or would she insist on making big changes instead? Reality-TV fans know which path Julie chose. When she stepped on the scale at the show's season-four finale, being named the "Biggest Female Loser" of the season and revealing she had lost an astounding 45 percent of her body weight, she simultaneously stepped into the world's collective heart.

Julie's journey on The Biggest Loser chronicled her emotional battle with obesity on national television for the entire world to see. It was previously a private struggle that became very public. The experience helped birth a new physique, but the transformation went far deeper than that. It was a total transformation: body, mind and spirit.

She has appeared on Access Hollywood, Extra, Inside Edition, Entertainment Tonight, E! Entertainment Television, the Canadian television show "Reality Obsessed", The Hour of Power, The Larry King Live Show, The Oprah Winfrey Show, The 700 Club and in numerous other magazines and print publications.

She has worked as a special correspondent for "Got Milk?", done commercial work for Nordic Track, been a health and fitness blogger for Guideposts.com and is currently a writer for the nationally-circulated WHOA Women's Magazine.

Relying on her classic humor and penetrating candor, Julie offers audiences of all shapes and sizes an intimate portrayal of a once-fat woman who sweated and slogged her way toward thin. She marries introspection with inspiration and teachable moments when she shares; and she endears her audience to her firsthand experience, while motivating them to make healthy changes of their own.