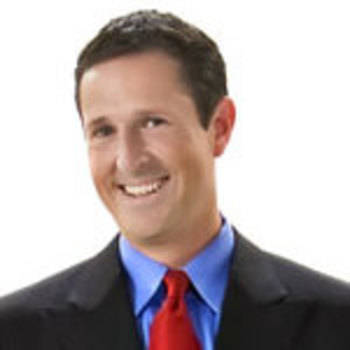 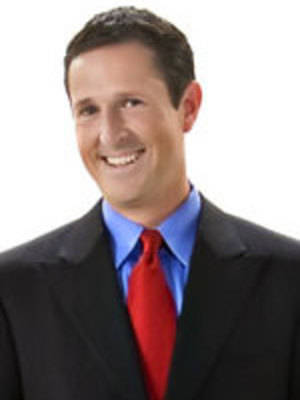 Jon Petz is the founder of Bore No More , an idea lab for increasing personal and employee engagement. As the author of several books, including the top-selling title, "Boring Meetings Suck", you can be assured that his programs are uniquely different, which audiences love because they're interactive, energetic and entertaining.

For over fifteen years, Jon has been delivering fascinating, fast-paced and funny presentations around the world that produce results. Drawing on his diverse experience as a top corporate executive, social experimenter, and professional comedy magician. His pertinent content is delivered masterfully with the engagement that is uniquely and unequivocally Jon Petz.

The USA Today, Wall Street Journal, CNBC, ABC News, Success Magazine and many other media outlets have covered the success of Jon Petz as an author, thought leader and engagement expert. American Business Journals named him a top 40 business professionals under the age of 40. He's appeared on NBC, CBS, FOX, Food Network and has opened for groups from the American Idol Tour to Rascal Flatts.

Credits include: The USA Today, Wall Street Journal, CNBC, ABC News, Success Magazine and many other. As a comedy magician, he's appeared on NBC, CBS and FOX networks.

Jon lives in Columbus, Ohio with his wife and three daughters.