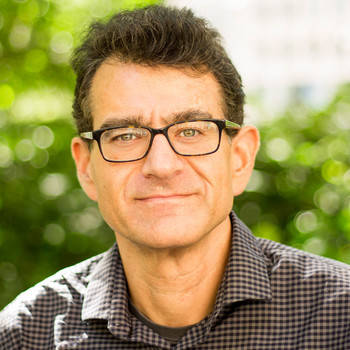 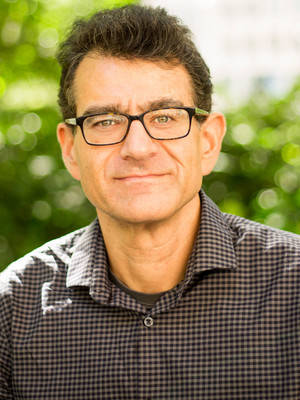 Jon Birger is an award-winning magazine writer, a contributor to Fortune magazine, and the author of DATE-ONOMICS: How Dating Became a Lopsided Numbers Game (Workman Publishing, September 2015). Drawing on economics, psychology and demographics, DATE-ONOMICS makes the case that increasingly lopsided gender ratios among college graduates -- 4 women graduating for every 3 men -- are what's really behind the rise of the hookup culture and the worsening marriage prospects for educated women. Jon argues that the problem with modern dating has little to do with Tinder or porn or women's unwillingness to follow some dating expert's "rules." The real problem boils down to a numbers game. The dating market for college-grad Millennials now has one-third more women than men, which means men have all the leverage. Jean Chatzky, financial editor of NBC's Today Show, calls DATE-ONOMICS "the Moneyball of dating," adding that "college-educated women wanting to improve their odds in today's wacky marriage 'market' will be dog-earing its pages." New York Times best-selling author A.J. Jacobs lauds DATE-ONOMICS as "a fascinating look at romance and what's going on with the mating rituals of homo sapiens today."

A sought-after speaker, Jon discusses the challenges of modern dating as well as on the origins of the college gender gap and its impact on college life and on the economy. His recent speaking engagements include The Cato Institute in Washington, D.C.; South By Southwest 2016 in Austin, Tex.; The Economic Club of Florida in Tallahassee, Fla., New York City's 92nd Street Y, and "The Great Love Debate," a comedy show touring the nation. Jon will return to South By Southwest in 2017 to lead a panel with Acura's advertising director. Their topic: how the college gender gap and the rise of Millennial women portend big changes in how luxury cars, jewelry and other premium products--all once purchased mainly by men--will be marketed in the future. Translation: opportunity for advertisers who recognize the shift and peril for those who don't.

Jon was a senior writer at Fortune from 2005 to 2010, where he wrote feature stories on Apple, Priceline and Royal Dutch Shell. Silicon Valley's AlwaysOn Network named him to its list of "Power Players in Technology Business Media." Jon's writing has also appeared in The Washington Post, Fast Company, Barron's, Money, Time Magazine, The Daily Mail, and New York Magazine. Jon is also a familiar face and voice on television and radio, discussing topics ranging from the dating market to the stock market on ABC's Good Morning America, BBC World Service, CNBC, CNN, Fox News, MSNBC, and National Public Radio. Jon is a graduate of Brown University. He lives with his family in Larchmont, N.Y.