Former Blog of The Year Winner and Lawyer 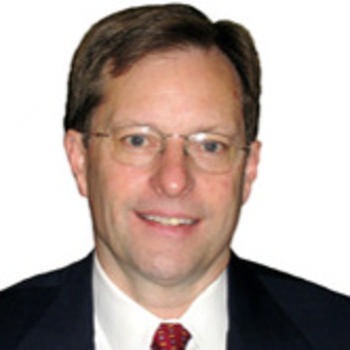 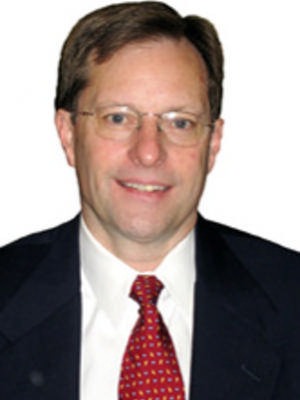 John Hinderaker is a trial lawyer with a nationwide litigation practice. He is a graduate of Dartmouth College and Harvard Law School. Fourteen years ago, he started writing newspaper and magazine columns together with his friend Scott Johnson. In 2002, along with a third friend, they started the web log (blog) Power Line. Power Line has become one of the most popular sites on the web, currently receiving more than 100,000 hits per day. Power Line is best known for playing the leading role in exposing the fake documents that were used on a 60 Minutes program about President Bush's National Guard service. That accomplishment, along with Power Line's sharp commentary on a large number of current issues, led to the site's being named Blog of the Year for 2004 by Time Magazine.