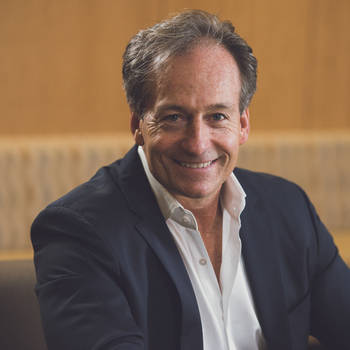 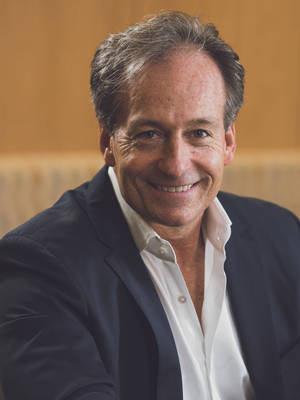 John Doherty: The Leader Within

After 30 extraordinary and fulfilling years at The Waldorf-Astoria, Executive Chef John Doherty left in 2009 to fulfill his dream of entrepreneurship. Doherty says "the desire to create innovative menu and food concepts, develop exciting restaurant brands, and share my Leadership message, is so powerful, that I must pursue my vision". Doherty has aligned with Designer Mark Zeff to create Black Barn Restaurant in New York City. Doherty is currently the Chef- Owner of Black Barn with childhood ...

John approaches speaking with both enthusiasm and organization. He brings real world experiences and examples to the table while establishing a connection to his audience. While his reputation in the industry and credentials are second to none, his presentation style is unassuming and engaging. John's involvement in any seminar or meeting would be a tremendous asset to any organization. He is organized, professional and a pleasure to work with.

John’s leadership style was so apparent and significant to our students, faculty, and staff, that we invited him to be an Honorary Degree Recipient at our Inaugural Class Commencement in 2008. He is a refreshing, talented, and charismatic leader, forever blazing the path to success and positively influencing those he comes in contact with along the way.

John’s creativity and management skills have earned him widespread respect within the culinary industry and as a result he is a sought-after advisor, guest speaker, and committee member. In fact, he is an advisory board member at New York’s City Harvest as well as here at the Culinary Institute of America, where he has served as commencement speaker on three occasions and was awarded an honorary Master’s Degree.

In this industry, those that can truly inspire are among the few and we are delighted that you were able to spend time with our group to do just that. You have an undeniable talent and passion for the food and beverage industry and a message that resonates in real time operational practices.