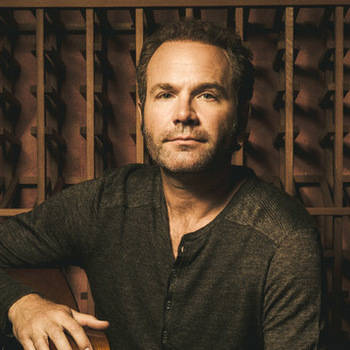 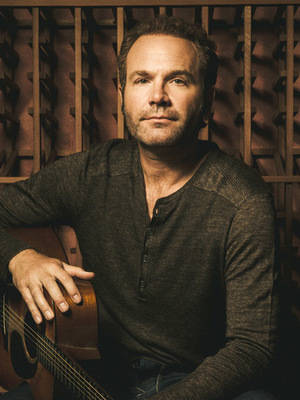 John Ondrasik, better known by his stage name Five for Fighting, is a platinum-selling, Grammy nominated American singer-songwriter who has released six major albums and sold more than 2.5 million records and whose hits include "100 Years," "Superman (It's Not Easy)," "Chances," "The Riddle," "Freedom Never Cries," and "What If." He has also scored or licensed dozens of songs for film and television, and, as an avid hockey fan, has written for Sports Illustrated and his beloved Los Angeles Kings website, performed at NFL, NHL, NASCAR events, and appeared on ESPN's flagship show, SportsCenter.

Ondrasik offers audiences an intimate evening of storytelling, humor, and great music. He offers insights on the creative process and innovation while sharing stories and playing his most famous songs. He loves speaking and performing at corporate events and has done many with his band Five For Fighting, as a solo artist (piano and guitar) and as a keynote speaker. He has lectured at a TEDx event, spoken at colleges, and in other motivational settings.

Philanthropy. Ondrasik is very involved in philanthropy. He compiled five albums to give away to United States troops, with over a million distributed containing hit songs and bits from superstar musicians and comedians, in addition to Five for Fighting music. He also broke new ground by creating a video charity website. Through the site, over a quarter of a million dollars was raised for Augie's Quest, Autism Speaks, Fisher House Foundation, Save the Children, and Operation Homefront.

Personal Story. John began his journey at three-years old. "Johnny," as he was called back then, could barely span four white keys with his small hands. His mom was a piano teacher and after giving him the basics, she allowed him to walk away from formal lessons at 13, a freeing moment. From that point on, he was playing because he wanted to play; Writing music because he wanted to write. He exploded onto the music scene with the release of "Superman" in 2000 on America Town. "Superman" continued to embed itself in the nation's consciousness with the events of 9/11, as John joined other superstar musicians for the fundraiser, "The Concert for New York."

Fast-forward three years with John still searching for that second #1 Billboard hit. His wife, Carla, had been a music publisher before leaving the business to devote her time to their two children, but he didn't ordinarily bounce his songs off of her. This time he did, and he held his breath. "I immediately knew that I was either onto something, or my career was over." Turns out he was onto something, another #1 Billboard hit, the now-standard "100 Years."

John still spends time at the family business, Precision Wire Products, where he worked in college as he began his music career and now working with his father in the business founded by his grandfather, toiling together alongside fellow metalworkers. All of them, making a difference. "At the end of the day, it really is about doing your part, each one of us. In whatever area we can. What kind of world do you want?"