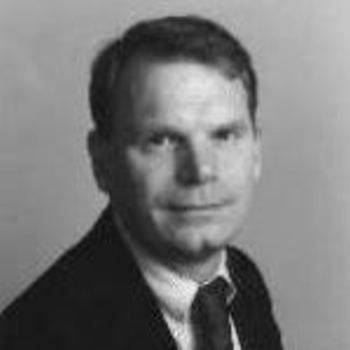 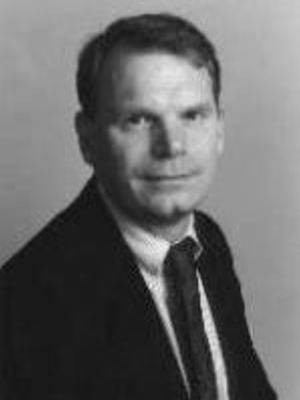 In 1982, Dr. Prakken teamed with Chris Varvares and Laurence Meyer to found the economic consulting firm of Laurence H. Meyer & Associates, Ltd. In June of 1996, when Dr. Meyer assumed a position on the Board of Governors of the Federal Reserve System, the firm was renamed Macroeconomic Advisers and Dr. Prakken became its new Chairman.

Dr. Prakken completed his undergraduate degree in economics at Princeton University, and he holds a Ph.D. in economics from Washington University in Saint Louis. Prior to founding Macroeconomic Advisers, he held the position of Senior Economist at the World Headquarters of the IBM Corporation and, before that, he served with the Federal Reserve Bank of New York. He has held positions on the faculties of New York University's Graduate School of Business, the Economics Department of Washington University, and the Olin School of Business at Washington University. He is the past president and a current director of the National Association for Business Economics, the largest non-academic association of professional economists in the United States. He is also past president of the Gateway Association of Business Economists in Saint Louis.

Dr. Prakken has numerous publications to his credit, including papers written for the Council of Economic Advisers, the American Council for Capital Formation, and the Center for the American Study of Business on topics ranging from tax reform, to budget policy, to monetary policy, to the impact of technology on productivity. He has testified frequently on these topics before committees in both the House of Representatives and the Senate. He also participates regularly in the meetings of the Outside Consultants to both the Congressional Budget Office and the Board of Governors of the Federal Reserve System.