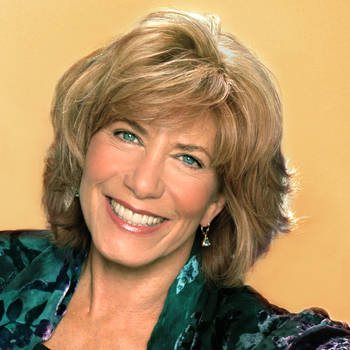 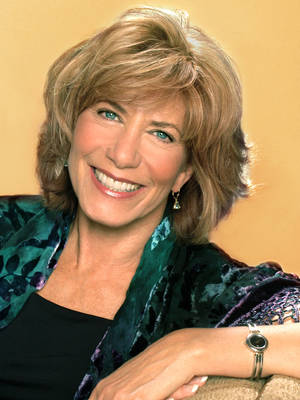 With the publication of her New York Times bestseller Minding the Body, Mending the Mind in 1987 (updated with a forward by Dr. Andrew Weil in 2007), Joan Borysenko established herself as a pioneer in the field of integrative medicine. Trained as both a medical research scientist and health psychologist, she received her doctorate from the Harvard Medical School, where she also completed three post-doctoral fellowships. She was the co-founder (with Herbert Benson, M.D) and former director of several celebrated clinical programs for people with stress-related disorders, chronic illness, cancer, and AIDS. After leaving Harvard and the mind/body clinics, Joan founded Mind/Body Health Sciences, LLC in Boulder, CO, and became an international speaker and educator. Dr. Joan is the author of 14 books, a briskly selling series of stress reduction and meditation CD's, and two videos including her PBS television special Inner Peace for Busy People. She is also a journalist. Joan's monthly column in Prevention magazine ran for three years, and she currently blogs for the Huffington Post and maintains a large Facebook community. A radio show host on www.HayHouseRadio.com Dr. Borysenko is known for her vibrant sense of humor and ability to make topics of health, personal growth, resilience, change, and spirituality accessible and practical. Her work has been featured on many television shows including Oprah, in magazines ranging from U.S. News and World Report to the Ladies Home Journal, and in newspapers including the Wall Street Journal and the Washington Post.

The world is in crisis, but you don't have to be. We all know resilient people who bounce back from hardship to create a more fulfilling life. That's the promise of change. Other people stress out and melt down, losing hope and health. That's the danger of change. The good news is that resilience isn't a genetic gift for the lucky few. It's an easily understood skill that anyone can practice and master. Resilient people and companies face facts head-on, look for deeper meaning, are great improvisers, laugh often, and know how to manage stress.