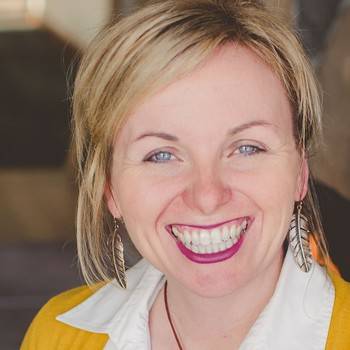 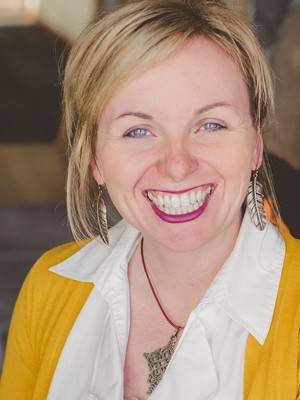 Jessica was named the 2021 ED Dive National Principal of the year, 2017 Minnesota National Distinguished Principal of the Year, and was awarded the NAESP/VINCI Digital Leader of Early Learning Award in 2016. She is a NAESP Middle Level Fellow and a Future Ready Principal. Jessica is the author of Hacking Early Learning and co-author of Balance Like a Pirate, Unconventional Leadership, Lead with Grace: Leaning into the Soft Skills of Leadership and  Principal in Balance: Leading at Work and Living a Life. (releasing in March of 2023).

She is a sought-after speaker and trainer and enjoys getting to learn and lead with other educators across the nation. Jessica enjoys connecting and growing her Professional Learning Network (PLN) on the socials. She can be found on Instagram, Facebook, and Twitter @JessicaCabeen.

But by far her favorite space is the one that involves being with her husband Rob, sons Kenny and Isaiah, and, of course, the family dog, Herman.