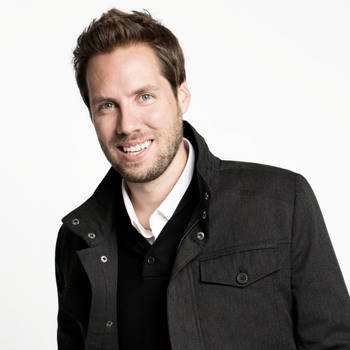 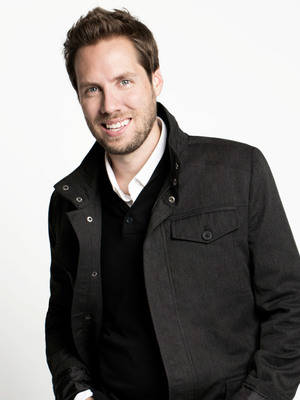 Jeremy Gutsche, MBA, CFA, is a New York Times bestselling author, an award-winning innovation expert, "one of the most sought-after keynote speakers on the planet" (The Sun Newspaper) and the CEO of Trend Hunter -- the world's #1 innovation website with 200,000 idea hunters and 3 billion views from 150,000,000 visitors. Prior to Trend Hunter, Jeremy grew a $1 billion portfolio for a bank, and today, over 600 brands, billionaires and CEOs rely on his innovation keynote speeches and workshops to ACCELERATE INNOVATION and MAKE CHANGE HAPPEN, including Google, Disney, Starbucks, Red Bull, Netflix, LEGO, Victoria Secret, Coca-Cola, IBM, and Wells Fargo. He's even helped NASA prototype the Journey to Mars!

Routinely sourced by the media, Jeremy's broad appeal ranges from The Economist and CNN to Entertainment Tonight and The New York Times. He has been described as "a new breed of trend spotter" by The Guardian, "an eagle eye" by Global TV, an "Oracle" by the Globe and Mail, an "intellectual can of Red Bull" by Association Week, "the rockstar of keynote speakers" by Meetings Professional International and "on the forefront of cool" by MTV.