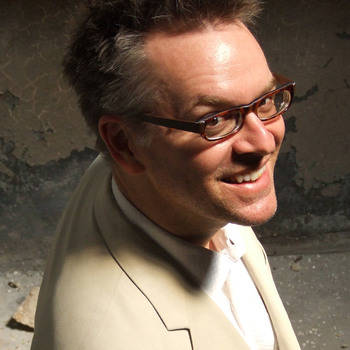 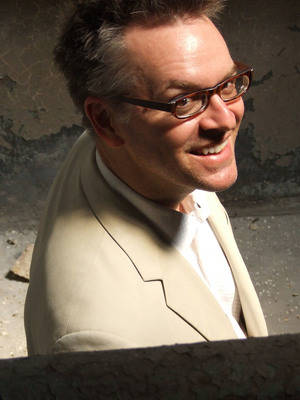 "Smart and funny." That's what the late legend George Carlin had to
say about Jeff Caldwell after seeing him at Caroline's Comedy Club in
New York. We couldn't agree more. Jeff Caldwell's quick wit, good taste,
and clever material have made him a favorite nationwide. Jeff has shown
his comic wares on TV as the host of ESPN's "Sports Figures" and as a
standup performer on many shows including a recent spot on "Conan," ,"
ESPN's "The Lighter Side of Sports," A&E's "An Evening at the
Improv," multiple appearances on "The Late Late Show with Craig
Ferguson" and six wildly successful sets on CBS' "Late Show with David
Letterman" where he was one of Dave's favorite acts. Jeff is also in
demand on the college circuit and has toured the country with Jon Stewart.
Jeff is a rare comic who can make the audience double over with
laughter without resorting to sleazy, stupid material. Don't miss the chance
to see this great act for yourself!