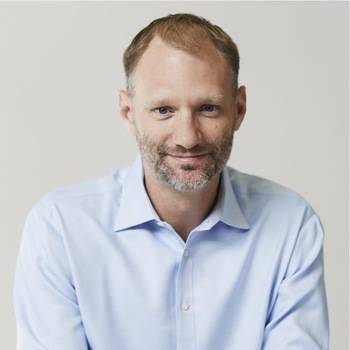 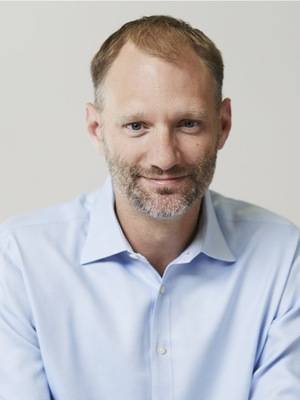 During his tenure as CFO at Tesla, Jason raised $1.7B in equity and more than $1B in non-recourse debt financing. He also led Tesla to its second ever profitable quarter in Q3 2016 and co-led the $2.1B acquisition of SolarCity which was approved by 85% of unaffiliated shareholders. The SolarCity acquisition transformed Tesla into the world's first vertically integrated sustainable energy company.

Jason served as the VP of Finance at Google Inc. from 2002 - 2015. He led the global Finance function including Financial Planning & Analysis, Accounting & Controls, Internal Audit, Treasury, Tax and Finance Operations. He managed a global organization of 1,000 top notch professionals, several of which have gone on to become public and private company CFOs. In this role, he had a number of responsibilities:

- Responsible for delivering Annual Financial Plan to the Board, working directly with CEO and all functional/product executives to drive optimal resource allocation

Previously, Jason built and managed the corporate FP&A team and was the Head of Finance for EMEA Operations (based in London) where his role covered all financial responsibilities for the region.

Before joining Google, Jason held various financial analyst positions at Hewlett Packard, and was a management consultant with Booz Allen Hamilton for a variety of companies in the communications, media and technology industries.

Jason was a Board member of Positive Coaching Alliance, a non-profit focused on changing the culture of youth sports in the United States.

Jason was born in Colorado, graduated from a rural high school in a class of 21 students. He has been happily married for 17 years and has 3 children (ages 16, 14, 11). Jason is an avid cyclist and occasional triathlete -- he completed Escape from Alcatraz triathlon in 2012. In true geek fashion, he can solve a Rubik's cube in under 3 mins.