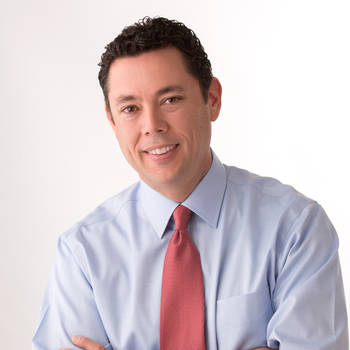 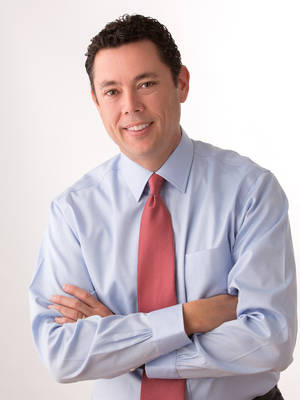 Chaffetz was elected to Congress in 2008 and served until 2017. He was selected by his peers to be Chairman of the powerful Oversight & Government Reform Committee, where he led investigations into the United States Secret Service, the Department of Education I.T. vulnerabilities, the Drug Enforcement Agency, the Office of Personnel Management (OPM) data breach, the Environmental Protection Agency, the Benghazi terrorist attack, Fast & Furious and the IRS scandal.

Prior to Congress, he was Chief of Staff to the Governor of Utah. A former placekicker on the Brigham Young University Football Team, he earned his BA in Communications in 1989 and then joined the local business community for 16 years before entering the public sector.