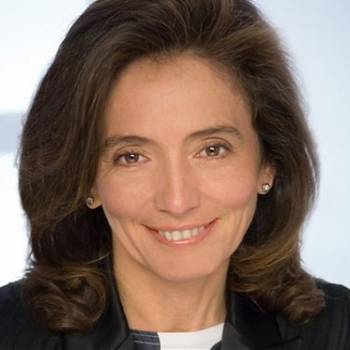 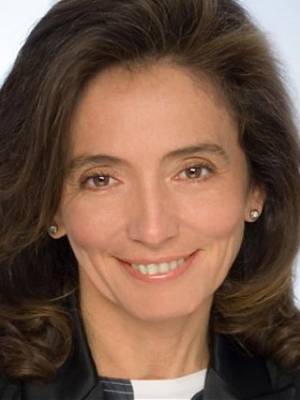 Leading UK business daily Financial Times named her as one of the top 25 women executives in Europe, while US magazine Fortune ranked that she was one of the top 50 women leaders in the world. Ms. Navarro hold degrees in Architecture and Urbanism and holds an MBA from the Instituto de Empresa and PDG by the IESE and ADEL by the institute of San Telmo.