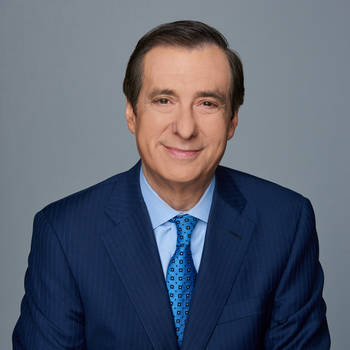 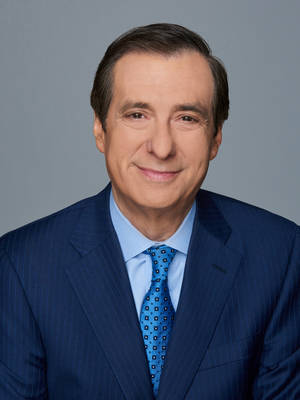 Howard Kurtz is a top-rated cable news host, award-winning journalist and best-selling author who covers the intersection of politics, policy, pop culture and the media.

Kurtz is the host of Fox News Channel's Media Buzz, the No. 1 show in its Sunday time slot since its launch five years ago, with higher ratings than any CNN prime-time program. He is a media and political analyst for the network, writes a daily column for its website and hosts a daily podcast.

Kurtz is the author of Media Madness: Donald Trump, The Press and The War Over the Truth, and five other books. His book Spin Cycle: Inside the Clinton Propaganda Machine reached No. 2 on the New York Times best-seller list.

He was previously the host of CNN's media program and a media reporter, columnist and blogger for The Washington Post. Kurtz also covered Congress, the Justice Department, health care and urban affairs and served as the paper's New York bureau chief during a three-decade career, and later was Washington bureau chief for Newsweek.
He has written for such magazines as Vanity Fair, New York, Playboy and the New Republic.