Physician and author; Expert on women's health and wellness 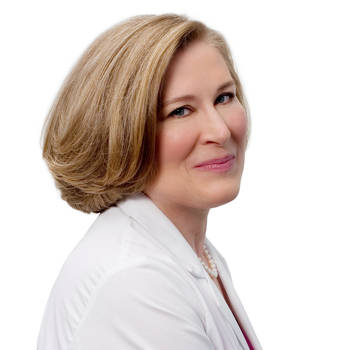 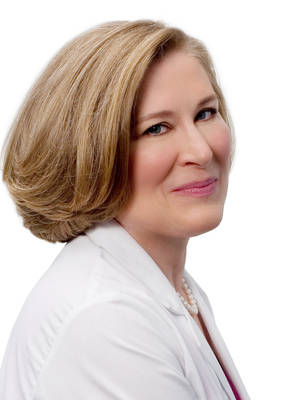 Dr. Atkinson is an expert on women's health, nutrition, fitness, stress management, and achieving maximum health. She is the senior on-air Medical Correspondent and Chief of Medical Affairs for HealthiNation, the leading consumer health video network, is Assistant Clinical Professor in the Department of Medicine and Co-Director of the Advancing Idealism in Medicine Program at Mt. Sinai School of Medicine, and is Adjunct Professor of Public Health at Weill Medical College of Cornell University. With degrees in both medicine and journalism, she possesses a unique blend of experience and skill--medical expertise, media savvy and business acumen. Dr. Atkinson has worked in print, broadcast television and web-based technologies for both consumers and medical professionals and has extensive international business experience.

She has extensive experience as a medical correspondent, including assignments with NBC's Today show, The CBS Morning News, Lifetime Medical Television, and the PBS health show BodyWatch. She is currently is a frequent guest on ABC News Now. For more than 10 years, Dr. Atkinson worked as Senior VP for Lifetime Medical Television. Then, as an entrepreneur, she helped to found and ultimately became president and CEO of Reuters Health Information, Inc., a leading international health news agency.

She is author of the best-selling book Women and Fatigue, has written for New Woman magazine and South Beach Diet Newsletter, and was a resident physician on Dr.Weil.com and iVillageHealth.com, both leading Internet sites. She then went on to become founding Medical Editor-in-Chief of Everydayhealth.com, before joining HealthiNation.

Dr. Atkinson was a member of the original team that launched Journal Watch, a monthly summary of important medical research findings developed for practicing physicians by Massachusetts Medical Society (MMS), publisher of the New England Journal of Medicine. After writing for Journal Watch for seven years, the MMS asked her to help launch a consumer health newsletter, HealthNews. She became the founding Editor-in-Chief and remained at the helm of the newsletter for 12 years. Upon leaving HealthNews, she was founding Medical Editor-in-Chief of Everydayhealth.com, a leading health website.

Dr. Atkinson devotes considerable time to a number of not-for-profit organizations and charities. She is Past President of Physicians for Human Rights, an organization that shared in the Nobel Peace Prize in 1997 for its effort to eradicate landmines. In 1995, Dr. Atkinson conducted a medical mission to Bosnia where she documented the health effects of landmines on civilians. She has also served on the boards of Legal Momentum, the nation's oldest and largest women's civil rights organization, the American Heart Association, and the Society for Women's Health Research.