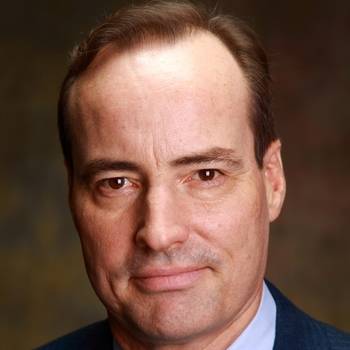 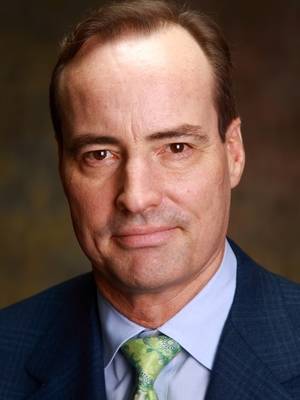 Bestselling Author and Renowned Economic Forecaster Harry S. Dent, Jr., has observed economic trends for decades. As he first demonstrated in his bestselling The Great Boom Ahead, he has developed analytical techniques that allow him to predict the impact they will have. His most recent book entitled The Great Depression Ahead explains "The Perfect Storm" as peak oil prices collide with peaking generational spending trends by 2010. More importantly, he shows how the economy's life cycle will affect ...

Dent realized that demographics determined economic cycles. Boomers in the 1980s were leaving the child rearing years behind and entering their high earning, high-spending years. That fact, he reasoned, would push the economy to unheard of heights.

Where's the market going? If you believe Harry S. Dent, Jr., the numbers are beyond bullish. Dent asserts the Dow is going to skyrocket to above 40,000 by 2008, and his track record gives credence to his bold predictions.

Take a dry subject like the economy, give it to a Harvard MBA, and what do you expect? If that MBA is Harry Dent, what you get is an energizing, stimulating, well-reasoned seminar on why the economy is about to boom and how you can profit from it.