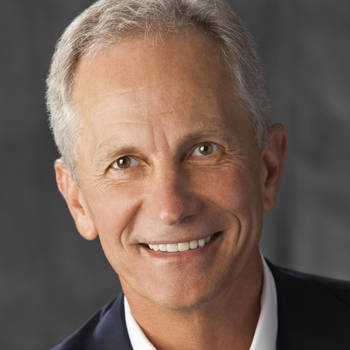 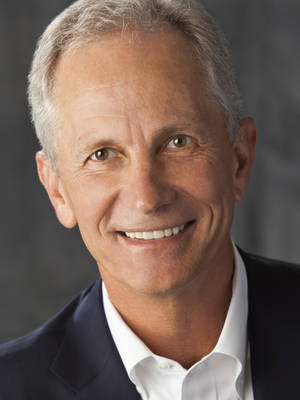 The NPD Group has been tracking the eating patterns from a sample of the American population for over thirty. Originally concentrating on away-from-home eating habits with its CREST service, the firm began collecting in-home trends in 1980 with its National Eating Trends service. Over the years, these two services have become one of the primary sources of information on consumer behavior in the United States.

Harry Balzer, vice president of The NPD Group and national expert on food and diet trends, has been following the eating and drinking patterns of Americans for twenty-five years. He is the author of The NPD Group's Annual Report on Eating Patterns in America, which is used by food industry leaders to make smarter business decisions and gain fact-based insight. Balzer is widely known within the industry as a main source for unbiased market information.

Balzer received recognition from Self Magazine for being one of 25 people in the United States who has changed the way the nation eats, cooks and thinks about food. He appears regularly as an expert commentator on television news programs and has been extensively quoted in The Wall Street Journal, USA Today, The New York Times, Fortune, Forbes, Time, Newsweek and a host of other business and trade publications. In addition, Balzer speaks about the latest food-related trends in the U.S. at several food industry events, including the National Restaurant Association Show, FMI, International Home and Housewares Show and the National Retail Federation. He also speaks regularly at prominent universities including Northwestern University, Cornell University and the University of Pittsburgh.

Harry Balzer is a graduate of Duquesne University and makes his home in Barrington, Ill.