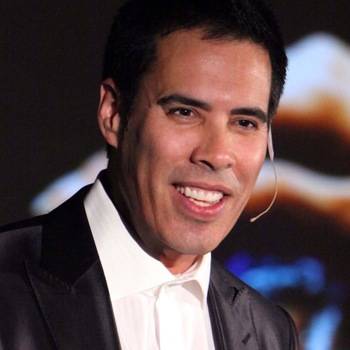 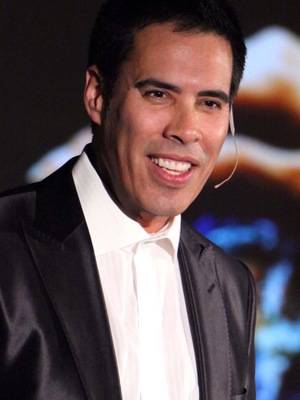 Bridging his distinguished career from the music icons to the visionary business leaders of our time, Rhythm of Success Founder Freddie Ravel has emerged as a global force for transforming personal and professional growth through the performance, science and communicative powers of music.

Utterly captivated by music since age 5, the award-winning composer, pianist and educator began performing worldwide with Brazilian master Sergio Mendes by the age of 23. Shortly thereafter, Universal Music released his three top-charting solo albums including the #1 hit in America, Sunny Side Up.

Driven by his passion for applying harmonious music creation to empowering life skills, Ravel's concert appearances span three decades across six continents. Officially named the "Keynote Maestro" by the city of Los Angeles, Ravel has delighted and mesmerized audiences from the heart of the Amazon to the boardrooms of corporate America while simultaneously inspiring leaders like India's former Prime Minister, Rajiv Gandhi and the King of Thailand. Ravel has presented his music and message to seventy three countries and counting.

In 2002, Ravel developed a breakthrough system that applies music to the principles of best business practices, The Rhythm of Success. The unique peak performance methodology enhances leadership, collaboration and time management using the undisputed international language of music as its foundation.

With rave reviews from clients that include Fortune 500 companies such as Apple, IBM and Toyota, to enthusiastic endorsements from thought leaders Dr. Deepak Chopra, Arianna Huffington and Andre Agassi, Ravel envisions a brighter future where music serves as a central and sustainable paradigm to bring businesses, events and society from dissonance to harmony.