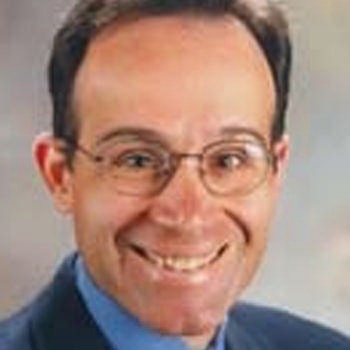 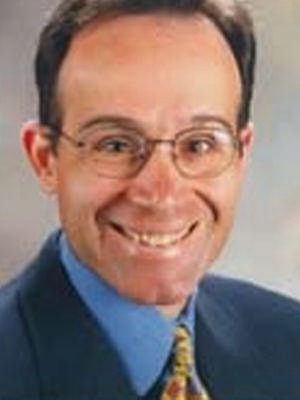 Frank Pacetta joined the ComDoc team in 2004 after spending 20 years with Xerox and 3 years with Danka. While with these organizations, Frank was consistently tasked with taking operations that were near failing and turning them into some of the best performers in the country. Mr. Pacetta brings that same culture of winning to our already successful operations in Cincinnati, Columbus, and Dayton where he currently serves as Regional President.

An internationally renowned public speaker and motivator, Frank is actively sought after to help generate excitement and increased performance for businesses all over the globe. Mr. Pacetta has also published two highly regarded sales motivation books, "Stop Whining-and Start Winning: Recharging People, Re-Igniting Passion, and PUMPING UP Profits" and "Don't Fire Them, Fire Them Up: A Maverick's Guide to Motivating Yourself and Your Team."

Frank Pacetta was born and raised in Far Rockaway, New York in 1953. After attending Brooklyn Prep, a Jesuit high school, Frank attended the University of Dayton. He graduated in 1976 with a Bachelor of Science degree. Active in his local community, Frank is a board member for the Cancer Support Community organization. Mr. Pacetta and his wife, Julie, live in Columbus, Ohio with their two children.