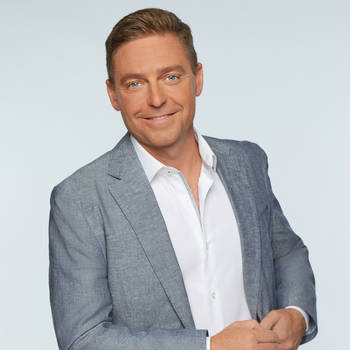 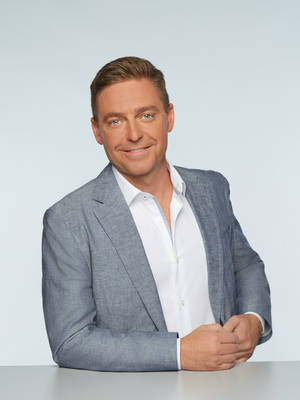 Jonathan Morris joined Fox News Channel (FNC) as a contributor in May 2005, giving analysis and commentary on social, religious, and political issues.

Before leaving the Catholic priesthood in 2019, he served in pastoral ministry in several city parishes within the Archdiocese of New York. He also served as a special assistant to Cardinal Timothy Dolan for media and communications, and as program director of The Catholic Channel on SiriusXM satellite radio.

Additionally, he advised in the production and promotion of the film, "The Passion of the Christ".

While at FNC, Jonathan has reported on a variety of news stories, including the appointment of Pope Francis and the resignation of Pope Benedict XVI in 2013, the beatification of Pope John Paul II, Pope Benedict XVI's historic visit to the United States in 2008, the influx of human trafficking surrounding the World Cup in Germany in 2006 and the 2005 riots in Paris, France.

Jonathan Morris is a theologian and author with undergraduate degrees in humanities and philosophy and a graduate degree in ethics.

He is an author of four books including his most recent, the New York Times best-seller "The Way of Serenity".

His first books include "God Wants You Happy: From Self-Help to God's Help" and "THE PROMISE: God's Purpose and Plan for When Life Hurts."

Jonathan is fluent in Spanish and Italian.