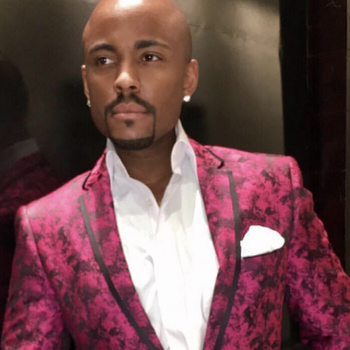 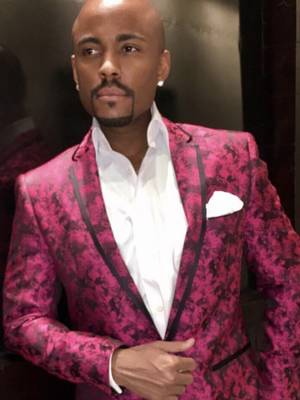 Gray was featured on two high-profile INC MAGAZINE lists along with Mark Zuckerberg.

"Farrah Gray one of the Most Influential Black Men in America..." - NBC NEWS

Ebony Magazine and Black Enterprise recognized him as an entrepreneurial icon and best-selling author. Raised in the impoverished Southside of Chicago, Gray defied the odds and became a self-made millionaire by fourteen and opened his headquarters office on Wall Street. At the age of twenty-one, he was a recipient of an Honorary Doctorate of Humane Letters degree from Allen University. In recognition of his ingenious economic mind and distinguished commitment to developing values such as leadership, integrity, and scholarship. In his rise from poverty to national and international prominence, Farrah Gray has inspired millions worldwide. At thirty-seven, he has achieved more than many achieve in a lifetime.

As an international bestselling author, Gray's books, and his journey to succeed against the odds have become required reading and part of classroom study from elementary school to entrepreneurship departments on college and university campuses such as Harvard University and Princeton. Gray's books, "Reallionaire," "Get Real Get Rich," "The Truth Shall Make You Rich," "Comfort is the Enemy of Achievement," and "Strong Women Only Intimidate Weak Men" have been translated into Russian, German, Polish, French, Korean, Indonesian, Chinese Simplified, and Vietnamese languages with book sales in Africa, Australia, and Europe, and Central and South American countries.

Gray is also a contributing author to the books "Chicken Soup for the African-American Soul," "Chicken Soup for the Extraordinary Teen Soul," "You've Got to Read This Book" Gray has also been featured in "Put Your Dreams to The Test" By John C. Maxwell and "The Covenant to Black America" Part 1 & 2. Gray's books combined have sold or have been downloaded by two million readers globally.

As a philanthropist, Farrah Gray's sense of social responsibility motivated him to create the non-profit organization, The Farrah Gray Foundation. Among other programs and initiatives, his foundation focuses on inner-city community-based entrepreneurship education and provides scholarship and grant assistance for students from 'at-risk' backgrounds to attend HBCUs (Historically Black Colleges and Universities). The Farrah Gray Foundation has partnered with the Kauffman Foundation, which launched entrepreneurship programs in inner-city schools across the country.

Gray is also the recipient of The Prestigious Trumpet Award (Other recipients include luminaries such as Muhammad Ali, Maya Angelou, Ray Charles, President Nelson Mandela, Beyonce, Archbishop Desmond Tutu, and many more.)