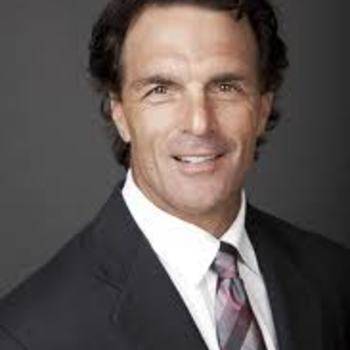 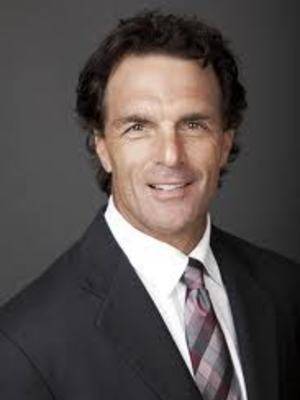 Doug Flutie's name has been synonymous with excellence in both college and professional football for over 30 years.

Flutie has received many honors over his illustrious career, including All American at Boston College, 1984 College Football Player of the Year, 1984 Heisman Trophy Winner, three CFL Grey Cup championships and game MVPs, and six CFL Most Outstanding Player awards.

Known for the famous "Hail Mary" pass against University of Miami while at Boston College, Flutie went on to play first in the United States Football League before heading to the NFL to play with the Chicago Bears and New England Patriots. He then left the NFL for the Canadian Football League for eight years, where he was a marquee attraction, being named the league's Most Outstanding Player an unprecedented six times and winning three Grey Cup Championships.

Flutie went on to sign with the National Football League's Buffalo Bills in 1998 where he was selected to the NFL Pro Bowl, carried the Bills to the Playoffs and was honored as "NFL Comeback Player of the Year." At the age of 38, he signed a contract with the San Diego Chargers to become their starting quarterback. After four seasons with the Chargers, Flutie had the opportunity to finish his career with his hometown team, the New England Patriots where he played one season before retiring in 2006.

Post football, Flutie has been a color analyst and in-studio broadcast analyst for ABC and ESPN College Football and in 2011 joined NBC and NBC Sports Network as a college football analyst during the 2011 season.

Doug graduated from Boston College with degrees in Communications and Computer Science. He has also written an autobiography, entitled "Flutie", recounting his life both on and off the field. Married to his high-school sweetheart, Laurie Flutie, and the father of two children, Doug and his wife established, the "Doug Flutie, Jr. Foundation for Autism" in 1998 in the name of their son Dougie, Jr. to help less-fortunate families who have children with autism. He also created a cereal, Flutie Flakes, with the benefits going towards this organization. The Flutie Foundation has raised over $13 million dollars for autism causes.